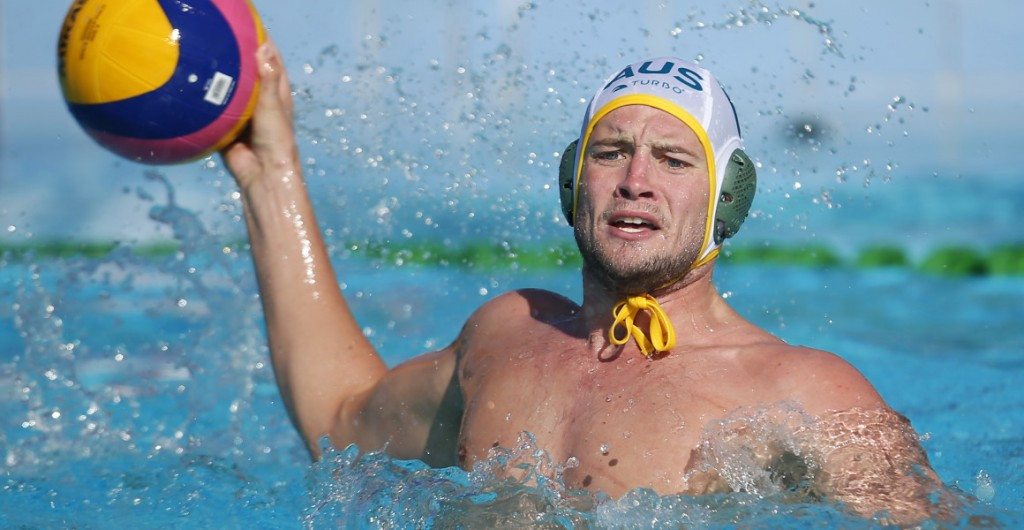 Andrew Ford also bagged a hat-trick in the rout, with the Australians scoring seven of their goals in the final quarter.

The match took place on ANZAC day, a day of remembrance in both Australia and New Zealand.

"It's good for us to start the tournament with a win, especially in front of the crowd that turned out here today," said Australia head coach Elvis Fatovic.

"From tomorrow we will have tougher games, especially against Japan who have an unusual pressing style, they will be very tough.

"Hopefully we will be able to match it against them because they are a team that has a lot of their Rio Olympic players."

All six will play in a round-robin with the top four booking their passage through.

Kazakhstan also began with a victory by pipping China 7-6.

Competition will continue in Gold Coast, the host of next year's Commonwealth Games, tomorrow.

Serbia, Croatia and Italy have already come through European qualification to reach the Super Final, while Russia have been given an automatic berth as hosts.