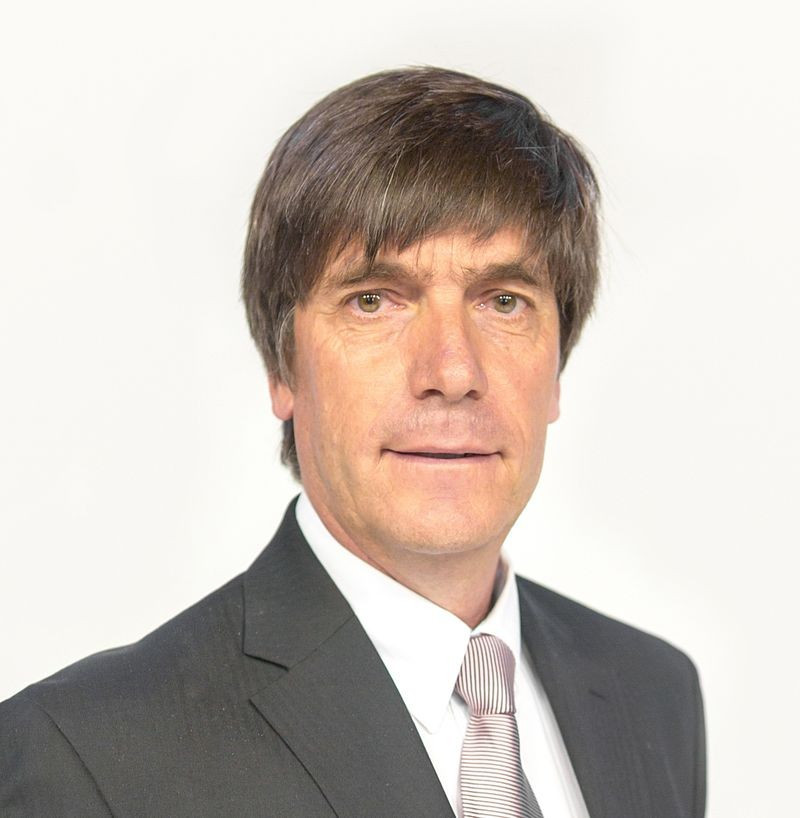 Chile's Sports Minister Pablo Squella has promised that Santiago will be a reliable choice to host the 2023 edition of the Pan American Games.

He also believes that hosting the Games for the first time will help boost sport across the South American country.

The former journalist and middle distance runner is leading a delegation here this week to promote a Chilean bid that is the only candidate left in the race following the withdrawal of Buenos Aires.

The capital city is expected to be officially confirmed as host at another General Assembly in Lima in late September.

"This has been a big big goal for Chile to be the host city for the Pan American Games," Squella told insidethegames.

"This is our third chance to organise it and I want to be the Minister to start this and to organise the biggest sporting event ever held in our country."

Squella added: "We have a new sport policy so this comes at exactly the right moment.

"Our goal is to increase participation in sport and also to develop high performance athletes.

"We have hosted big events over the last few year like South American Championships [in 2014] and we have knowledge to organise big games.

"This would be a big goal because it would be double or triple Santiago 2014, but I think we are ready.

"We have enough experience and we can do well."

Squella is a former track and field athlete who won the South American Games 400 metres hurdles title in 1986 before moving up in distance.

He finished fifth in the 800m and the 400m hurdles at the 1987 Pan American Games before competing over two laps at the 1988 Olympics in Seoul.

The 53-year-old claims that a Presidential election in Chile scheduled for November this year will have no potential impact on preparations.

"Although this Games will be organised by two Governments [this one and the next one] we are sure that there are full support," Squella said.

"Both sides - the left and the right - their leaders love sports.