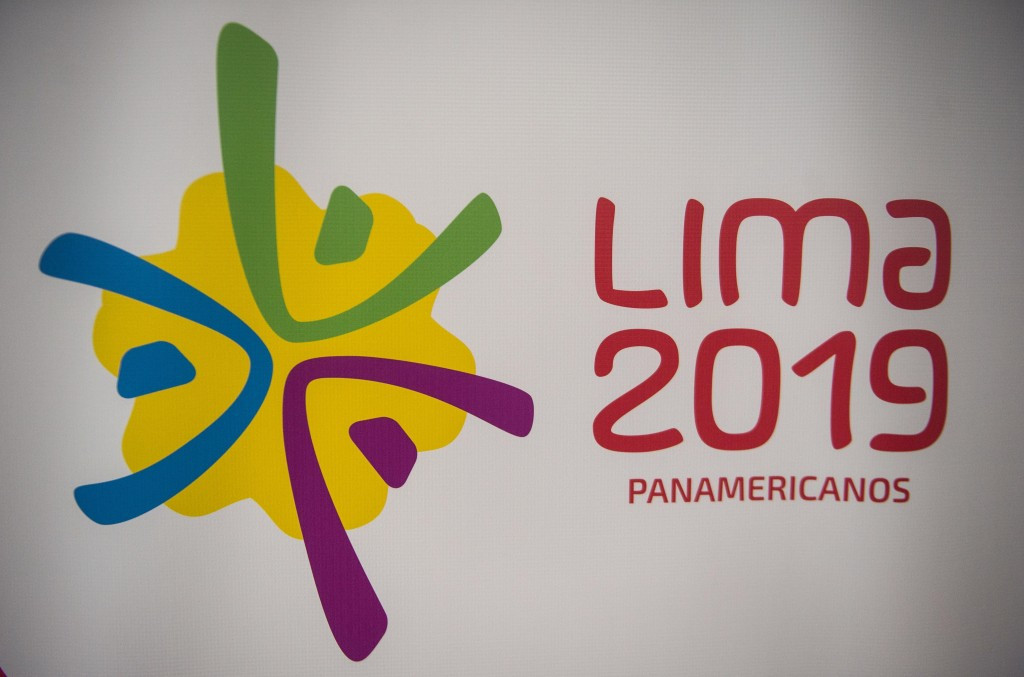 A briefing session is to take place early next month to outline potential opportunities for British companies who want to be involved in the 2019 Pan American Games in Lima.

Earlier this week it was announced the Governments in Britain and Peru had signed an agreement to provide support for Lima 2019.

The briefing, organised by the United Kingdom's Department for International Trade (DIT), is scheduled to take place in the week commencing May 1 in central London.

Further details, including the exact date and location of the event, are due to be confirmed next week.

Signed on Thursday (April 20), the agreement between Britain and Peru will see the UK become the main delivery partner of Lima 2019.

It will involve the UK working closely with the Organising Committee to ensure the successful staging of the competition.

Severe flooding and financial difficulties in recent months had plunged Lima's hosting of the event into doubt.

The agreement, signed by International Trade Minister Greg Hands, was described as "fundamental to our progress in successfully organising and delivering the Lima 2019 Games" by Organising Committee President Carlos Neuhaus.

It will help the South American nation "deliver the infrastructure and organisation of the Games on-time and on-budget", according to a joint statement from the two Governments.

UK companies are now set to secure contracts in areas such as event management, security and construction under the deal, signed as part of the Peruvian Government's special project for the planning and development of Lima 2019 and the DIT.

Peru was rocked by devastating floods last month and the death toll now stands at 113.

More than 800 towns and cities were declared as a state of emergency due to a shortage of food and water, while over 60,000 homes in 24 out of Peru's 25 states have been destroyed.

It led to increased calls for the money allocated for the Pan American Games, scheduled to be held from July 26 to August 11 in 2019, to be redirected towards the relief effort and prompted suggestions the event should be moved elsewhere.

The damage and devastation caused by the floods also sparked speculation this year's International Olympic Committee (IOC) Session, due to be staged from September 13 to 17, would be taken away from the Peruvian capital.

Last week, the IOC confirmed the event would remain in Lima.

The Peruvian Olympic Committee also missed a deadline to make an outstanding payment of $3.3 million (£2.6 million/€3.1 million) to the Pan American Sports Organization in January.

The deal with the UK Government appears to have eased concerns, with Britain claiming to have "proven experience in organising and delivering successful global sport events whilst leaving a positive legacy for host cities and countries".

Over 5,000 athletes are expected to compete at the 2019 edition of the Pan American Games in 36 sports.

Lima were comfortable victors in the ballot for the event, winning in the first round with 31 votes in 2013.