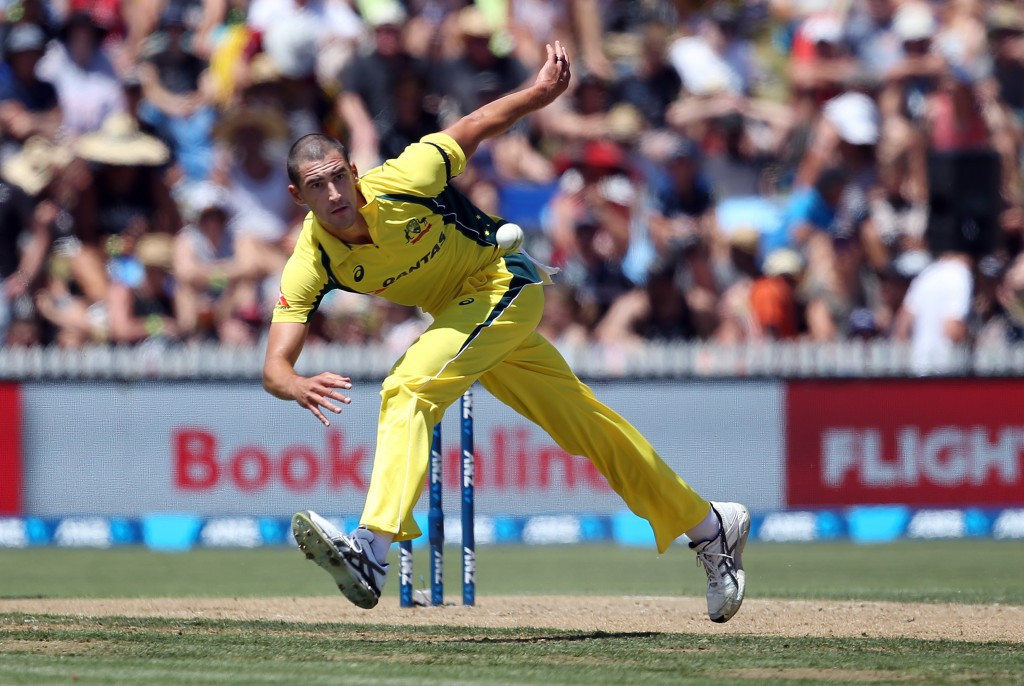 The left-armer has been recovering from a stress fracture in his right foot, but selectors feel he will be fit in time for the tournament being hosted in England and Wales between June 1 and 18.

Another player currently recuperating from injury, Chris Lynn, has also made his way into the squad led by Steven Smith.

All-rounder James Faulkner, who won the man-of-the-match award in 2015 ICC World Cup final which Australia triumphed in, has been left out of the team.

“We have selected a very exciting, well-balanced squad that will give us plenty of options with both batting and bowling, depending on the conditions,” said chief selector Trevor Hohns.

“We in a very fortunate position at the moment with a large number of quality players available for selection, as such this was a very difficult team to choose and there have been some unlucky players on this occasion.”

Australia's 15-man squad for #CT17 has been announced! 🇦🇺 pic.twitter.com/saWdpWz4UQ

Bangladesh also named their squad for the tournament today.

It is first time the team has featured in the competition since 2006 and their side will be led by all-rounder Mashrafe Mortaza.

Bowler Shafiul Islam has been recalled into the squad after recovering from a hamstring injury.

South Africa revealed their squad for the competition yesterday, with Morne Morkel heading a pace bowling attack without star player Dale Steyn, who has a shoulder injury.