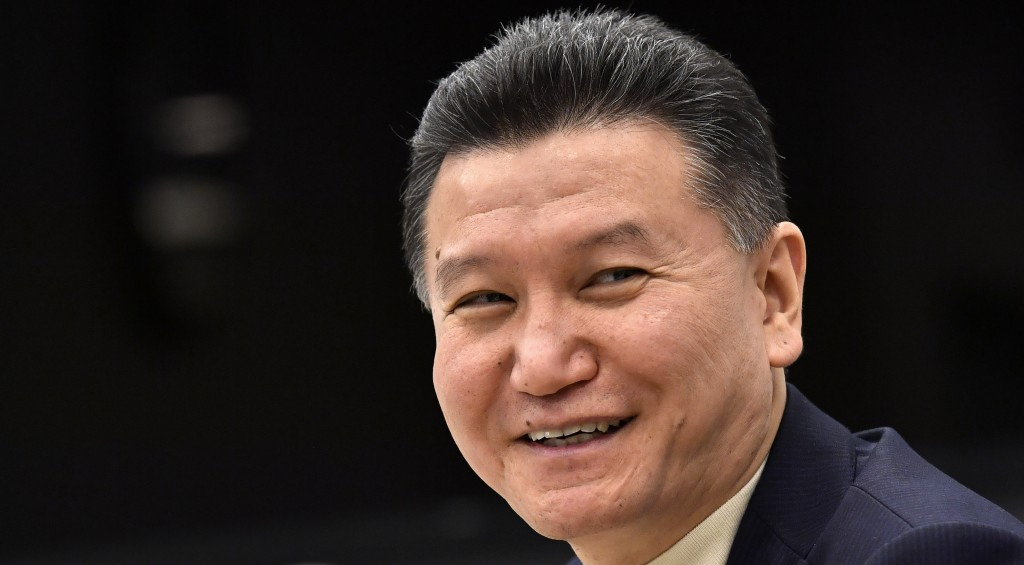 Kirsan Ilyumzhinov has vowed to stand again for the Presidency of the World Chess Federation (FIDE) despite the controversy which has rocked his leadership of the organisation.

Last month, a statement on the FIDE website claimed the Russian businessman announced his resignation at the end of a Board meeting held in Athens on March 26.

However, Ilyumzhinov wrote a letter claiming reports of his resignation were "untrue".

He eventually retained his position as President but saw his powers decrease following an Extraordinary Presidential Board meeting.

The bulk of his powers have been devolved to Deputy President George Makropoulos.

It was thought unlikely that Ilyumzhinov would stand again at next year's election but he now seems keen for his 22-year reign to continue.

The Russian has previously claimed there is a campaign against him by the "United States Chess Federation and its allies".

"I will be running in the FIDE Presidential election," Ilyumzhinov told TASS.

"Yesterday, I made a final decision about it.

"I have the necessary support."

Officials claimed he had been "materially assisting and acting for or on behalf of the Government of Syria, Central Bank of Syria".

Ilyumzhinov denied the allegations but his blacklisting meant he could not attend last year’s World Chess Championship in New York City.

The sanctions have not yet been lifted.

"No sanctions on behalf of the United States would obstruct my work in the post of the FIDE President," he told TASS.