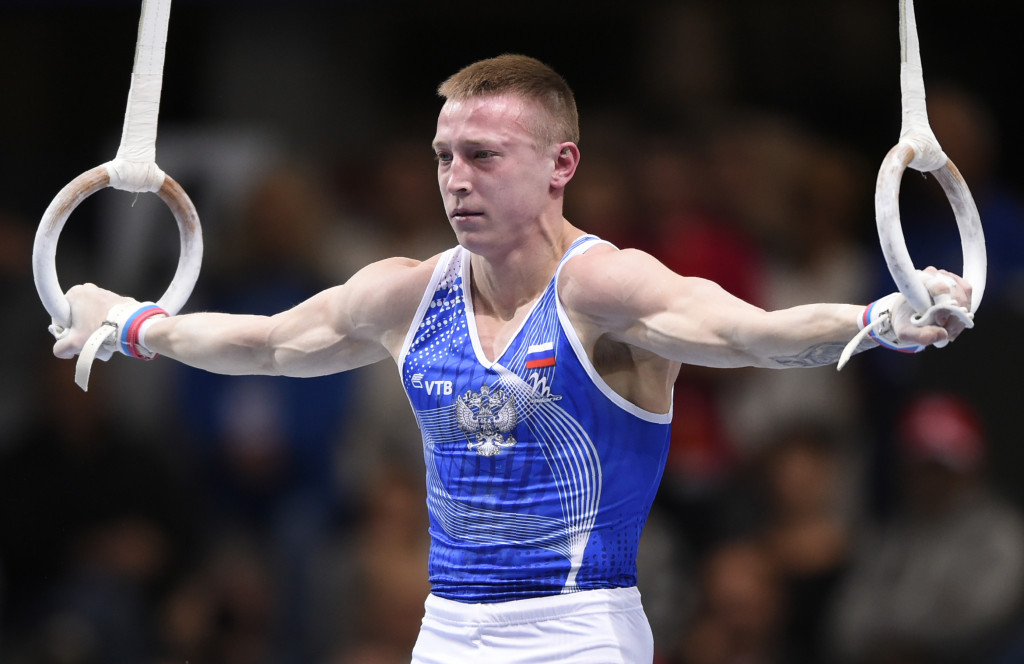 Five-time Olympic medal winning gymnast Denis Ablyazin has been interviewed as part of an investigation into doping and fraud within Russian athletics.

The 2014 world champion has not, however, been accused of any personal wrongdoing or involvement in doping.

According to the TASS news agency, Ablyazin was "summoned for questioning as a witness" on an unspecified "doping violation in Russian track and field".

It is thought to have formed part of an Investigative Committee of Russia probe into the Russian Athletics Federation (RusAF), following the opening of a criminal case in June 2016.

It is not clear what connection the gymnast has with members of the athletics team or why exactly he was questioned.

"Nothing terrible has happened and this has nothing to do with me," the gymnast told TASS when confirming the questioning.

He claimed he was unable to provide any further details.

Ablyazin has been one of Russia's most successful gymnasts in recent years.

The 24-year-old has also won six European titles and formed part of the team which won gold at the 2013 Summer Universiade in Kazan.

It comes with Russian authorities keen to show how they are prioritising resolving doping problems.

The RusAF remains suspended by the International Association of Athletics Federations following a World Anti-Doping Agency-commissioned investigation into doping problems in the sport.

There have been fewer problems in gymnastics, where the entire Russian team - including Ablyazin - was cleared to compete at the Rio Olympics after the International Olympic Committee handed eligibility decisions to individual world governing bodies before rubber stamping them.