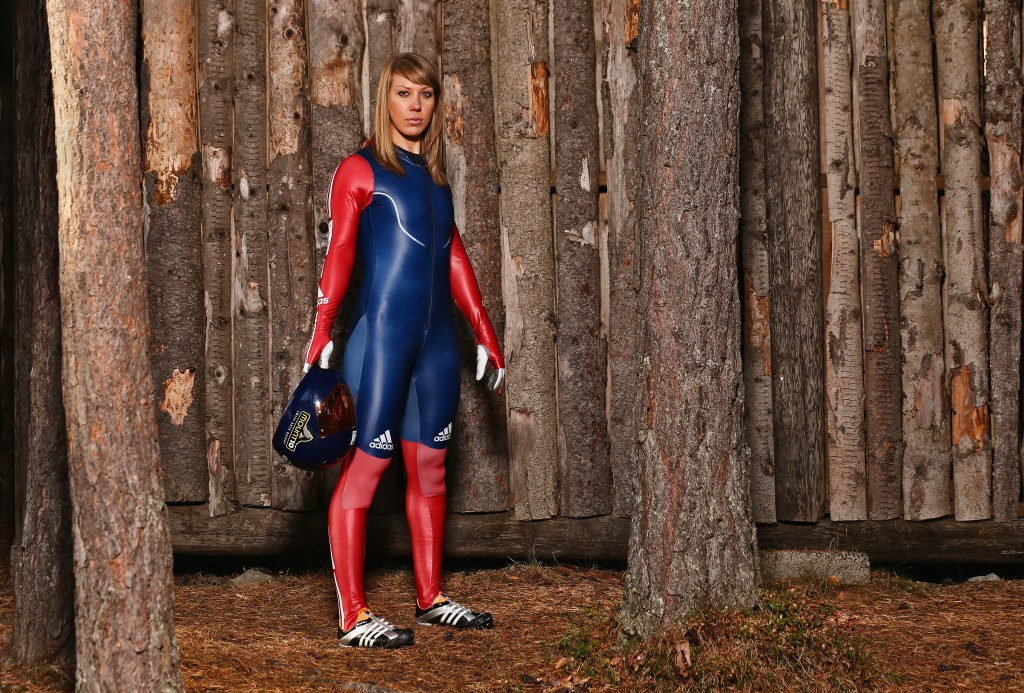 Great Britain Skeleton has paid tribute to slider Donna Creighton with the 31-year-old due to leave the country's elite programme.

Creighton won the Intercontinental Cup competition in 2015 and was third on the same circuit this year.

She is the longest-serving athlete in the current British squad after 13 years at the top level, and competed at five World Championships in her career.

Her best finish on the global stage was in 2011 when she finished 13th in Königssee in Germany.

She was fourth at four World Cup events and was a reserve for the 2010 Winter Olympics in Vancouver.

"She was always highly professional in everything she did and we would all like to thank her for her dedication to the team over the past 13 years."

Creighton said she had been hoping to earn a spot at next year's Winter Olympics in Pyeongchang but that the standard of her competition took the matter out of her hands.

She raced more than 100 times for Britain.

"It's been a very successful 13 years and I've only got fond memories of my time with the team," Creighton said.

"It's moulded me into the person that I am today and I'm so grateful for the opportunities I've had here.

"I would never have thought at the start of my career that I'd have been in the sport for so long, but it's surprising that it's been 13 years, to be honest, as it does just fly past and you don’t really realise where the time has gone."