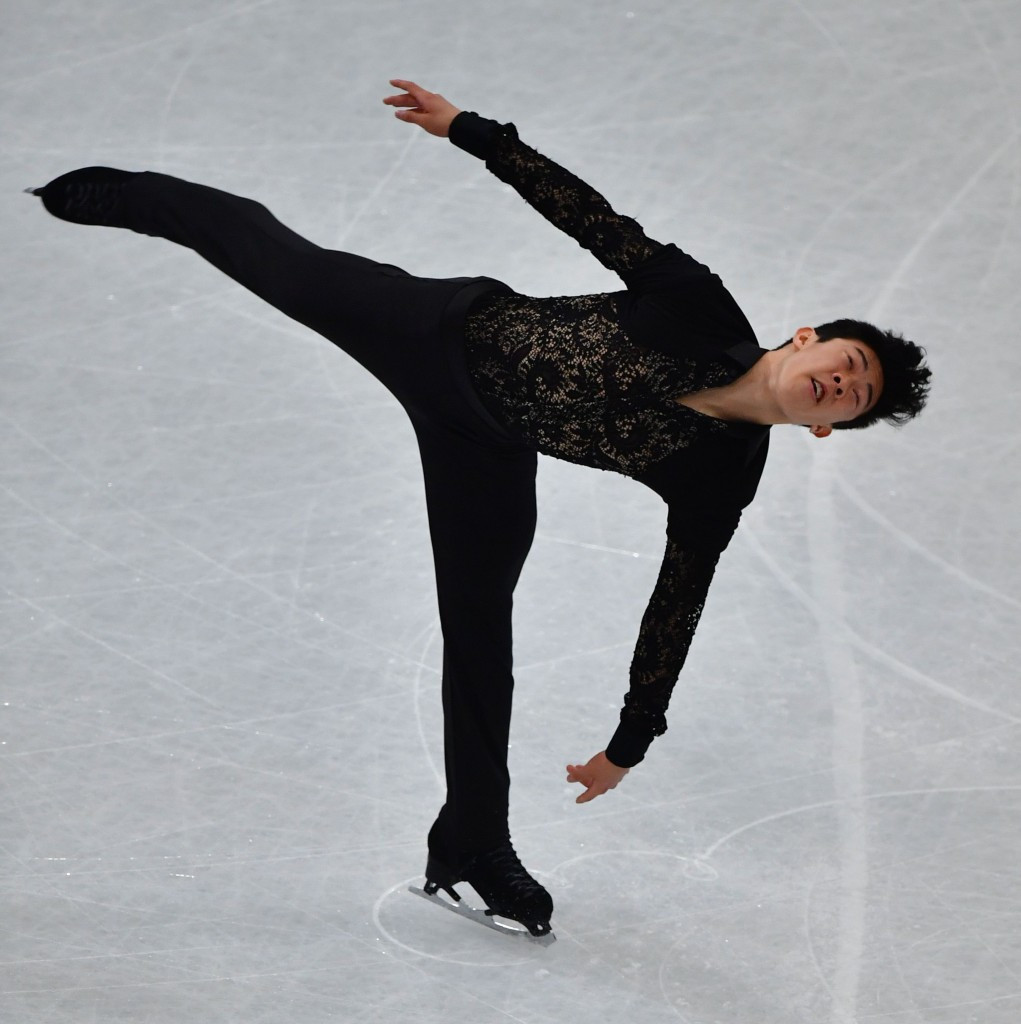 United States will be looking to make it three titles in a row at the International Skating Union (ISU) World Team Trophy, which begins at Tokyo's Yoyogi National Stadium tomorrow.

The top six teams in the ISU rankings have qualified for the competition in Japan's capital, with the event running for the fifth time.

Two men, two ladies, one pair and one ice dance couple form each squad with points earned during short and free routines.

The American team will feature this year's Four Continents champion Nathan Chen while top-ranked Canada will have three-time world champion Patrick Chan among their ranks.

China and France complete the line-up of teams who will compete in Tokyo.

Action will begin tomorrow with the short programmes for ice dancing, men and women.

The competition will conclude on Saturday (April 22).