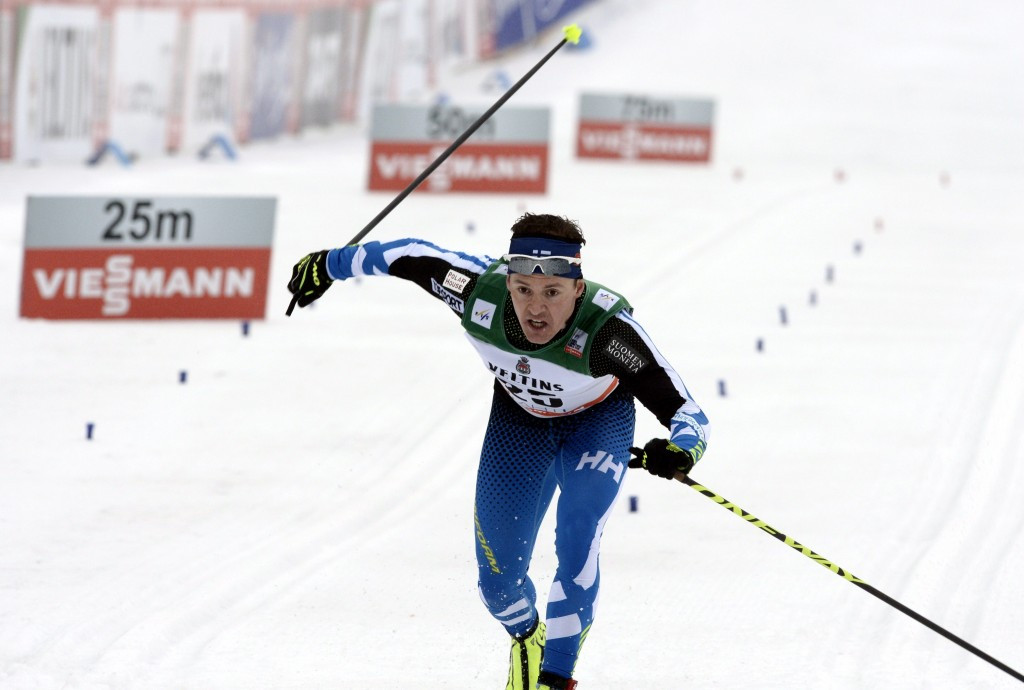 The 35-year-old has opted to hang up his skis after admitting that his motivation for competition has declined.

"I'm not tired of skiing but at some point it just happens that competitive instincts begin to fade," he said.

"By training I could be pushing my limits for a few more years but my competition mind is done.

"I do not think any more about fighting for gold medals at future Olympics."

Jauhojärvi was part of the Finnish team sprint line-up which won Olympic gold at the Sochi 2014 Games.

He debuted on the International Ski Federation (FIS) World Cup stage in 2001 with his career also including three bronze medals at World Championships.

The most recent of these came on home snow this year in Lahti, again in the team sprint.

He also won bronze in the discipline in Liberec in the Czech Republic in 2009, where he added another third-place finish in the 4x10 kilometres relay.