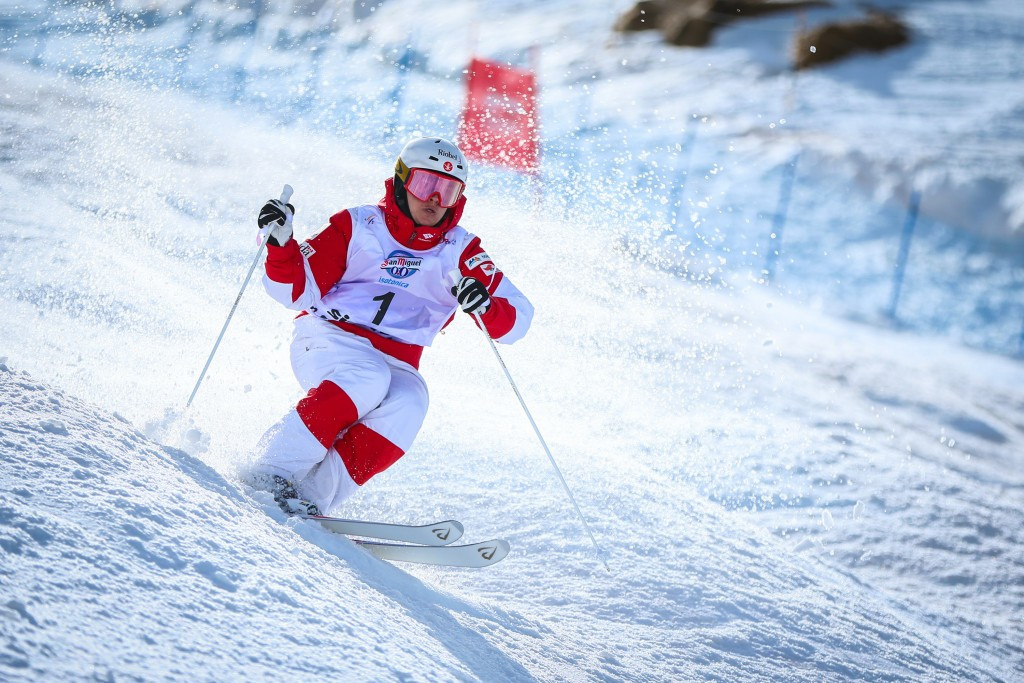 Moguls skiers Mikael Kingsbury, Justine Dufour-Lapointe and Andi Naude have all been named to the Canadian freestyle skiing team for the Pyeongchang 2018 Winter Olympics.

The trio have been provisionally nominated to Team Canada based on their results from the 2016-2017 World Cup season and 2017 World Championships.

They form the first wave of selections for a freestyle skiing squad which could consist of as many as 30 athletes.

Dufour-Lapointe will be seeking a successful defence of the moguls title she won at Sochi 2014 after beating sister Chloe.

She also won the 2015 world moguls title in Kreischberg and won a silver medal at this year's event in Sierra Nevada.

Kingsbury also won silver in the Russian coastal resort and has since taken two world titles.

He claimed victory in the overall World Cup series third time around but only took bronze at the World Championships.

Naude will be participating in her first Games after finishing fourth in the World Cup standings.

“I am really glad to be named to the Olympic Team for the Pyeongchang Games," said Dufour-Lapointe.

"It brings back memories from Sochi and allows me to start refocusing on my vision for the year to come.

"I greatly enjoyed skiing at the test event in Korea.

"The course was truly enjoyable, so I'm already looking forward to the Games."