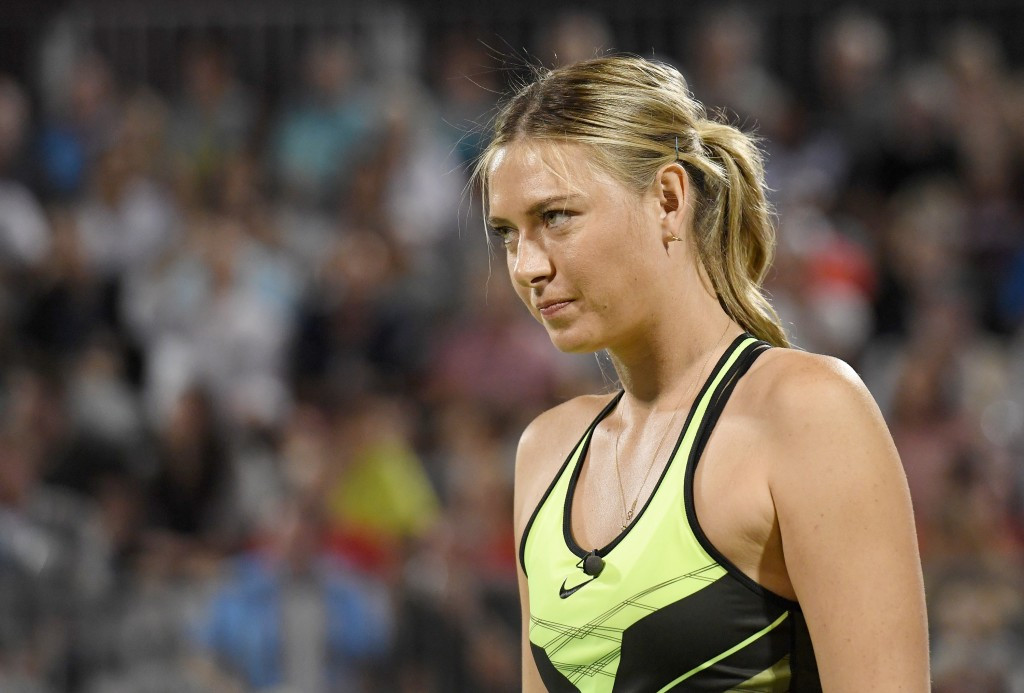 Maria Sharapova has criticised the International Tennis Federation (ITF) for not doing more to inform her that meldonium had been added to the World Anti-Doping Agency (WADA) Prohibited List, as she prepares to make her comeback later this month.

The five-time Grand Slam champion claimed in an interview with The Times that the authorities knew she was using the drug when she competed for Russia at the Fed Cup in November 2015.

Meldonium officially became a banned substance two months later, which came after WADA had been monitoring the substance.

The ITF have denied the claims in a statement sent to insidethegames.

Sharapova was initially banned for two years for testing positive at the Australian Open in January 2016, before it was reduced to 15 months following an appeal to the Court of Arbitration for Sport.

The 29-year-old, who is due to return to competitive action at the Porsche Grand Prix in Stuttgart on April 26 - the day her ban ends - admitted, however, that she was responsible for the failed test.

She admitted to being "complacent" when dealing with the issue.

"Why didn't someone come up to me and have a private conversation, just an official to an athlete, which would have taken care of the confidentiality problem they talked about later?" she said to The Times.

"Ultimately the fault was mine.

"I had been getting clearance on everything I was taking for seven years and I became complacent."

Sharapova also revealed she had been taking meldonium, a heart-attack drug, after winning Wimbledon in 2004.

"I was getting colds and flu and it started to affect my body," she said.

"So I was taken to a doctor in Moscow.

"He gave me about ten supplements to take, one of which was Mildronate."

The Russian's return has divided opinion on the women's circuit as she has been given a wildcard to take part at the event in Stuttgart.

A number of players on the Women's Tennis Association Tour have expressed their disappointment at the decision to offer the 29-year-old automatic entry into some big tournaments over the next few weeks.

She will also not have to pre-qualify for events in Madrid and Rome.

Sharapova may also receive wildcards for the French Open in Paris - although officials within the French Tennis Federation have warned she might be denied automatic entry - and Wimbledon in London.

ITF President David Haggerty told insidethegames that she had learned her lesson.

"The ITF denies any knowledge of Maria Sharapova’s use of meldonium at any time prior to her positive test for the substance during the 2016 Australian Open," an ITF spokesperson said.

"Meldonium was part of WADA's monitoring programme in 2015 prior to its addition to the prohibited list in 2016.

"However, all samples that were analysed for the purposes of that programme were kept anonymous.

"Any such sample could not be associated with a particular player, and the results of the monitoring programme were not shared with anti-doping organisations until after Ms. Sharapova’s positive test."