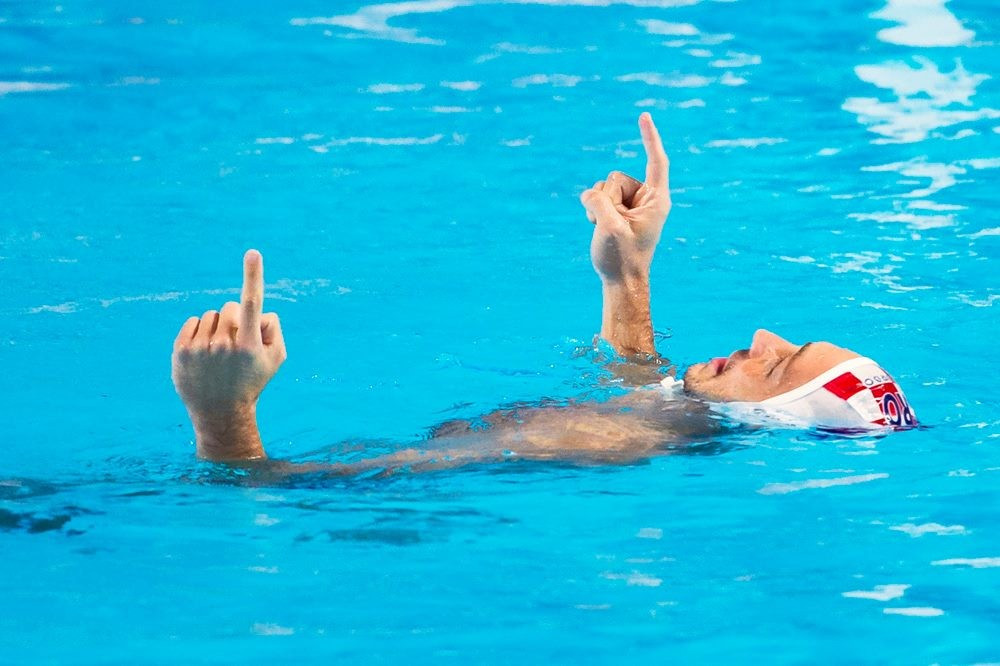 Olympic silver medallists Croatia have secured their place in the Super Final of the International Swimming Federation (FINA) Men's Water Polo World League following the sixth and final round of matches.

Croatia and Greece were both locked on 12 points each at the top of Group B prior to the final round of fixtures.

After defeating The Netherlands 17-7 on home soil at the Crnica Pools in Sibenik, the Croatians clinched first place.

Greece beat France 10-4 at the Piscine Olympique Alfred Nakache in Nancy but Croatia advanced in first place with a superior goal difference.

Serbia and Italy had booked their place in the Super Final in the previous round of matches.

Both teams took unassailable leads at the top of Groups A and C respectively.

The Serbians, the Olympic and reigning world champions, are hoping to win the World League for the fifth straight year and brushed aside Slovakia 11-2 at the Mladost Sports Center in Becej to finish on 17 points.

In the other match in Group A, Romania beat Germany 9-7 at the Steaua Bucharest Club indoor pool in the Romanian capital.

In the only game of Group C, Italy narrowly defeated Georgia 13-12 at the Aquatic Learning Complex in Tbilisi.

As well as the three group winners and hosts Russia, four qualifiers from the Intercontinental Water Polo Tournament will also contest the Super Final.

Australia are due to host the event in Gold Coast between April 25 and 30, welcoming Japan, China, Kazakhstan, New Zealand and the United States for a round-robin competition.

The Super Final is then scheduled to take place in an unconfirmed Russian city between June 20 and 25.