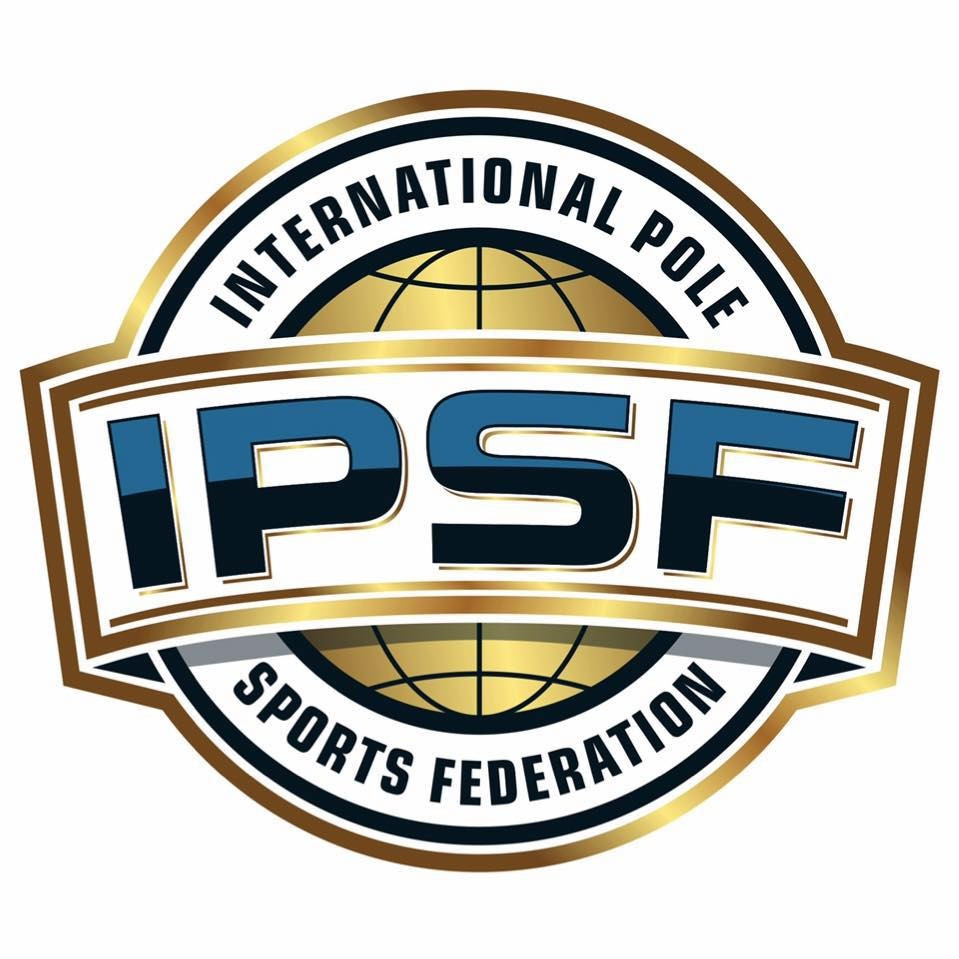 The IPSF was turned down for membership of umbrella organisation SportAccord last year but, following what it claimed were positive talks with the International Olympic Committee (IOC) in March, the governing body have been invited to the GAISF headquarters in Lausanne for discussions.

"Further to the historical meeting between the IPSF and the IOC in March, the IPSF have been invited to attend a meeting at the SportAccord (sic) headquarters to discuss our recognition application in June," a statement from the IPSF said.

"Huge changes are taking place for new sports and we are very much looking forward to the future."

Changing the name of SportAccord back to GAISF was passed during the umbrella organisation's General Assembly held as part of the SportAccord Convention in Aarhus in Denmark last Friday (April 7).

The name change was installed to "clarify and simplify" the nature of the organisation.

It marks a shift back to the same acronym used before 2009.

Earlier this year, IPSF President Katie Coates and vice-president Kate Whitley attended a meeting with the IOC in Lausanne to discuss their application for recognition.

Following the meeting with the IOC, the IPSF has also announced that they have created three new positions within the organisation.

They are seeking people to fill the role of marketing chair and positions on both its Technical and Training Committees.

The organisation missed out on achieving IOC recognition in December, the IOC Executive Board instead provisionally recognising Muay Thai and cheerleading.

There had been applications from 16 International Federations, with pole sports among those to have submitted a bid.

The meeting was described by Coates as "extremely successful".

"The work of the pole sports community and the IPSF have been acknowledged at the highest sporting level with this historical meeting," the President said.

"The advice given to us has been invaluable and we now have conformation that we are moving in the right direction."

They were also given a boost after they were officially confirmed as a signatory of the World Anti-Doping Agency Code last year.

Currently, there are 23 members of the IPSF but the governing body are hopeful they can reach 40 before the conclusion of 2017.