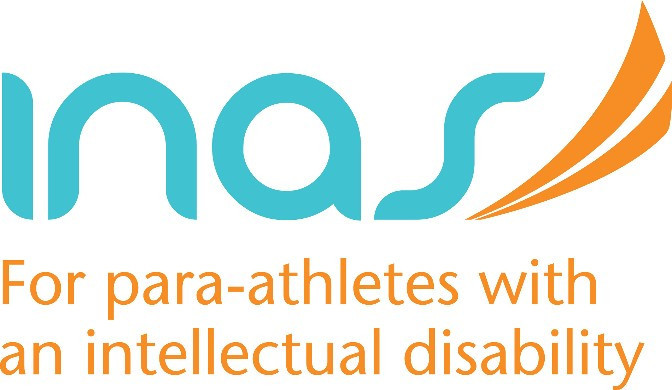 The International Federation for Sport for Para-Athletes with an Intellectual Disability (Inas) have announced that this year's World Table Tennis Championships will be held in Hradec Králové in the Czech Republic.

The event is due to take place between October 21 and 29.

Action will take place at the city's Trebes Sports Hall.

"It is great to see this championship awarded to Czech Republic who have a long history of hosting Inas events, including the second Inas Global Games in 2009," said the organisation's President Amaury Russo.

"We look forward to an exceptional competition later this year."

France's Pascal Pereira-Leal is currently the world number one men's player and will no doubt be the favourite at the tournament in a city best known as the home of Petrof, Europe's leading piano manufacturer.

Pereira-Leal won the Paralympic bronze medal at London 2012 and won World Championships gold in 2014 in Beijing.

"Dear friends, let me cordially invite you to Hradec Kralove in the Czech Republic to the World Championships in Table Tennis," Pavel Svoboda, the President of the Czech Sports Association for Intellectual Disability, said.

The entry process is set to open in the near future.