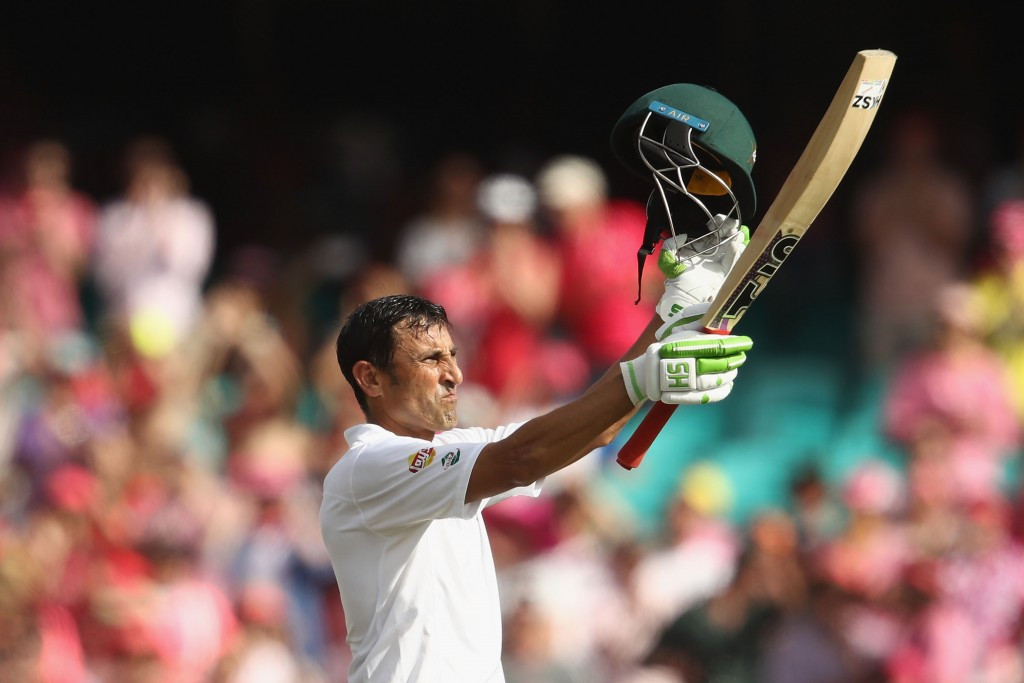 Younis Khan of Pakistan has confirmed he will retire from international cricket after his country's test series against West Indies in the Caribbean.

The 39-year-old's decision signals the end of a 17-year international career that began in 2000.

One of his centuries was scored on his debut.

Khan is also the only cricketer in the world to score centuries in 10 test-hosting countries and in the West Indies.

"I will be retiring from international cricket after the West Indies series with my head held high," the batsman told a press conference in Karachi.

"I think this is the right time as every sportsman has to take this decision in his career.

"A time comes in every player's life when he has to decide and I always tried my best to serve my country with my head high.

"No player always remains fit, the motivation never remains the same, so this is the time when Khan should leave the field after the upcoming series in West Indies."

Khan has also played in 265 one-day Internationals (ODIs) in his career, scoring 7,249 runs.

He was part of the successful World Twenty20 campaign in 2009, when Younis led Pakistan to their maiden title.

Khan joins compatriot Misbah-ul-Haq in calling time on his career following the upcoming series against the West Indies.

The first test between the West Indies and Pakistan is due to take place at Sabina Park in Kingston, Jamaica, between April 21 and 25.

Action then turns to the second test at Kensington Oval in Bridgetown, Barbados, between April 30 and May 4, before the series draws to a close at Windsor Park in Roseau, Dominica, between May 10 and May 14.