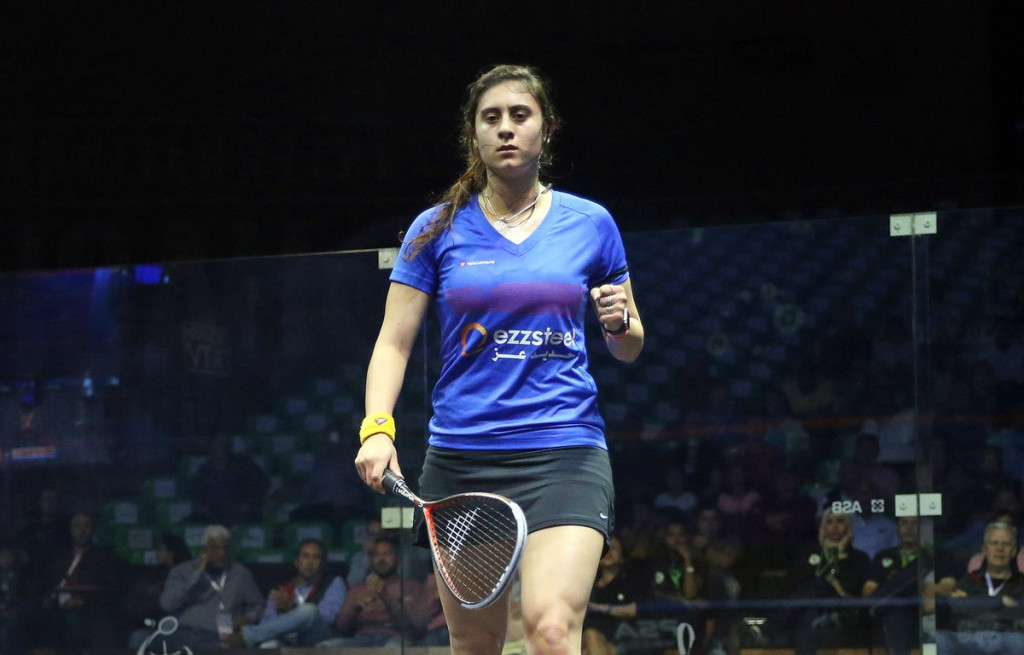 Also through to the quarter-finals is fourth seed Nouran Gohar after she overcame fellow Egyptian Nour El Tayeb 11-8, 12-10, 11-9.

The ongoing tournament is the 2016 edition and was initially due to be played in December, but was postponed due to "complications in the negotiations process".

It means this year will witness two Women's World Championships, with the 2017 edition due to take place in English city Manchester between December 9 and 17, alongside the men's event.

He now faces a quarter-final with younger brother Marwan, who proved too strong for Australia's Cameron Pilley in a convincing 11-4, 11-8, 11-4 win.

Round two action in both competitions is scheduled to continue tomorrow.