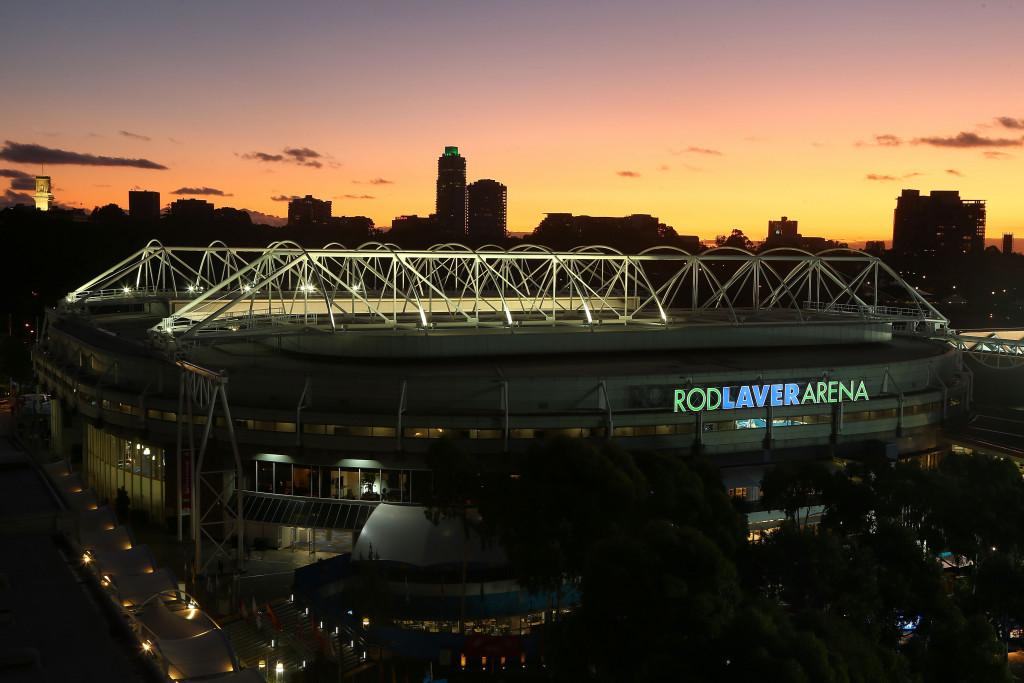 The Tennis Integrity Unit (TIU) has cleared three matches from this year's Australian Open of any corrupt activity following an investigation.

A total of 30 alerts were received by the TIU from the 24,300 professional matches played in the first quarter of 2017, through Memorandums of Understanding with betting regulators and gambling organisations.

By comparison, 48 alerts were reported during the same period in 2016.

"Three alerts were received during the Australian Open in January 2017; having fully assessed each of these cases, no evidence of corrupt activity was identified by the TIU," a statement reads.

The TIU's match alert policy states that every alert is assessed and followed up as an indicator that something inappropriate may have happened.

"It is important to appreciate that an alert on its own is not evidence of match-fixing," it reads.

Seventeen of the alerts so far this year were received for matches played on the International Tennis Federation (ITF) Futures circuit, the lowest rung of the men's professional ladder.

The Association of Tennis Professionals (ATP) Men’s Challenger Tour and ITF Women's Circuit accounted for the other 10, with five each.

On the first day of the 2016 Australian Open, the BBC and BuzzFeed released secret files stating that 16 players who have been ranked in the world’s top 50 had been flagged up as potentially being involved in match-fixing activities.

It was claimed the TIU had not properly investigated these allegations.

The TIU has since stepped up its anti-corruption measures and launched a training module at the beginning of last month.

More than 3,500 players completed the new programme in the first month of it going live.

The TIU is currently in the process of appointing an education manager, with a remit to extend the scope and reach of anti-corruption training and education across the sport.

It has also been announced that Mexico’s Daniel Garza has successfully appealed to the Court of Arbitration for Sport (CAS) against a six-month ban and $5,000 (£4,000/€4,700) fine for match-fixing.

The 32-year-old was suspended for six months in October after being found guilty of "influencing the outcome" of a match.

The game in question came at the ITF USA Futures 11 tournament in Calabasas in California, in March 2015.

Garza was investigated by the TIU with the case considered by independent anti-corruption officer Richard McLaren at a hearing in Miami on September 12.

But following the CAS ruling, Garza, who reached a career-high ranking of 294 in 2012, is able to resume playing with immediate effect.