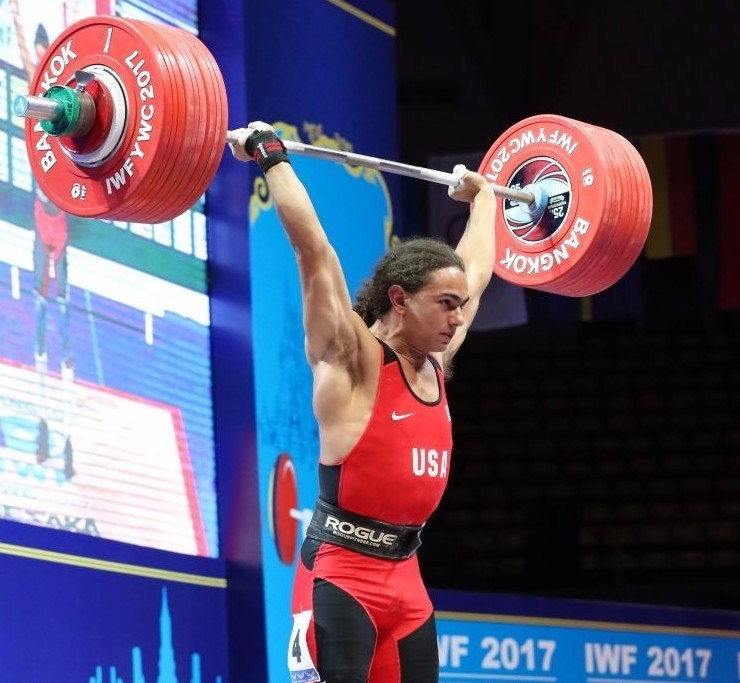 But the American proved a class apart in the decisive clean and jerk.

He produced three successful lifts culminating in a majestic 192kg with his final effort.

This added a single kilogram to the youth world record previously held by Yeison Lopez of Colombia.

Urvachev proved unable to come close, but still took silver with a combined total of 312kg.

Fang Lin of China proved far strong for the rest of the field in the women's under-63kg event.

Action is set to continue tomorrow in Bangkok.