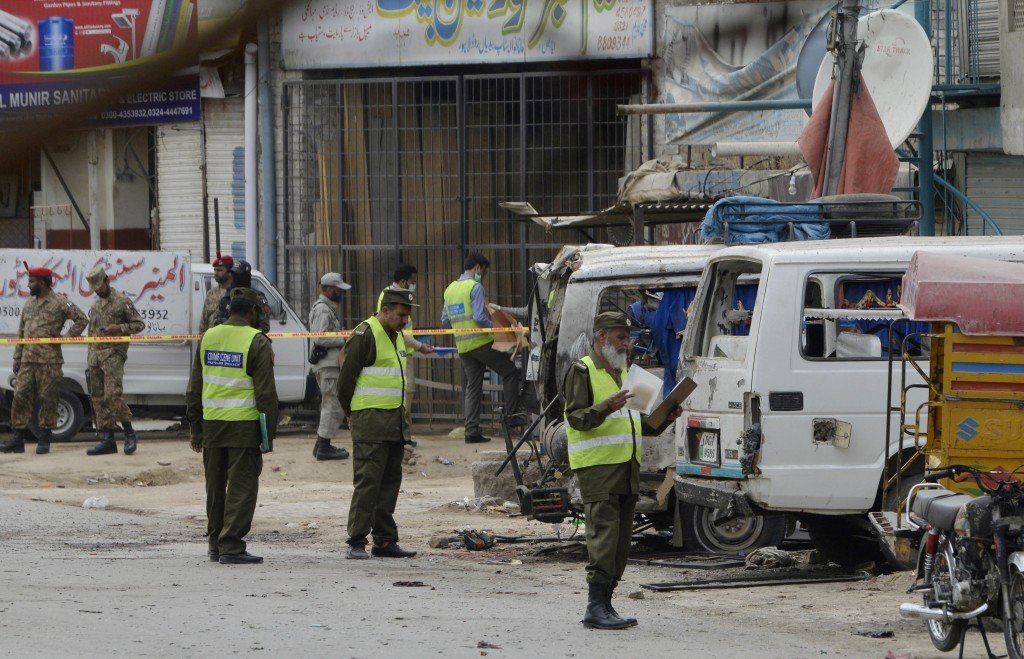 Pakistan not being able to play matches in their own country because of security fears will not affect their bid for a place in the International Hockey Federation's (FIH) new home and away league, chief executive Jason McCracken has claimed.

The nation remains the subject of ongoing security concerns due to the threat of terrorism.

Earlier this week, a suicide attack in Lahore killed six people and injured 18, with the Pakistan Taliban claiming responsibility for the incident.

A total of 18 people lost their lives in a suicide bombing in the city on February 13, while at least 87 were injured.

Just 10 days later, the wave of terrorist attacks continued when a bomb blast at a busy shopping area killed a further eight people and injured another 30.

Pakistan have submitted a bid to enter the FIH's brand-new competition, which is replacing the Champions Trophy and the Hockey World League and is due to launch in 2019, but they rarely play matches on home soil in any sport due to security concerns.

Asked by insidethegames whether this would damage their bid for a place in the home and away league, McCracken said: "Absolutely not.

"They are being quite creative."

The New Zealander, who officially began his role as chief executive in February, told insidethegames Pakistan were looking at staging games in Oman, Britain and Durban as part of their application.

"Pakistan are bidding to be part of home and away and we would desperately love them to put in a strong bid," he said at the SportAccord Convention.

"Clearly one of their challenges is that they cannot host matches at home so they are thinking innovatively about where they could host their games.

"They are calling it an away and away series.

"Pakistan are exploring all options into places like Oman, the United Kingdom and Durban, where there are large Pakistani populations.

"We are supportive and encouraging Pakistan to put in a strong bid because we would love to see that rivalry with India played out on the world stage.

"We could stage tournaments in Lahore tomorrow but we know only one or two countries would come.

"We would love for that not to be the case but that's the grim reality of the geopolitical issue and the safety issue."

The FIH has received applications from 18 countries to participate in the event.

The men's and women's sides involved will play home and away against the other teams each year, with matches held in Southern and Northern Hemisphere rounds to ensure the best possible weather conditions.

Following the completion of the league phase, the top four countries will compete in a standalone grand final to crown the overall winner.

Argentina, Australia, Belgium, England, Germany, India, Ireland, Japan, South Korea, The Netherlands, New Zealand, South Africa and Spain were all successful with their applications for both their men's and women's teams.

China, Italy and the United States successfully applied for the women's competition, while Malaysia and Pakistan progressed to the next stage for the men's event.

Canada did not apply, while Malaysia's women's team application was rejected as they are not ranked in the top 16.

They have until April 30 to submit the second part of their bid to the FIH, before the Executive Board meets on June 8 to finalise the selection process.

The FIH will then reveal the competing nations and the branding for the tournament, including the name, at a launch event in London on June 21.