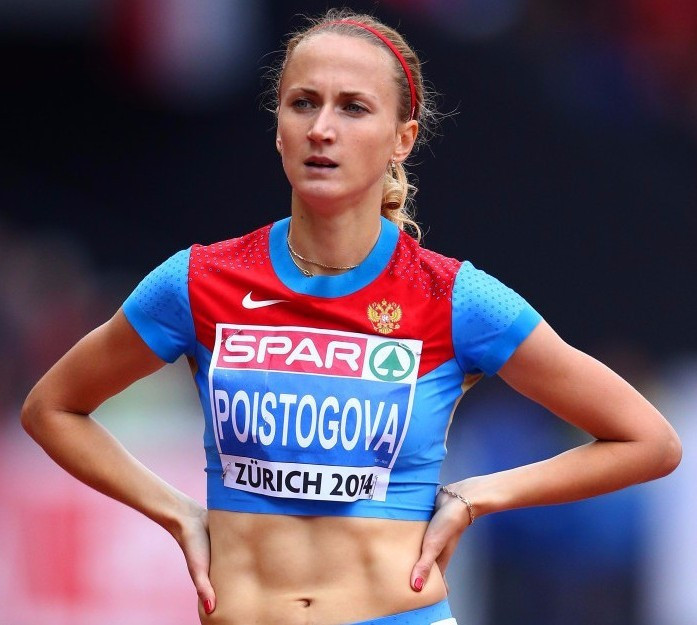 Alexey Melnikov, former senior coach of the Russian national athletics team, has been banned for life at the Court of Arbitration for Sport (CAS).

Melnikov has been found guilty of committing an anti-doping rule violation, the body confirmed today.

The CAS has been ruling on cases from the country due to the current suspension of the Russian Athletics Federation amid a wider doping scandal.

Olympic bronze medallist Ekaterina Poistogova is one of three further Russians who has today been sanctioned for drugs offences.

The 800 metres runner has been banned for two years from August 2015, when she was initially suspended.

All of her results from October 21 in 2014, up to the date her suspension began, have also been annulled.

This means she will lose the silver medal she won in the 800m at the European Indoor Championships in Prague in 2015.

Poistogova does not stand to lose the bronze she won at the Olympics in London in 2012.

It has also been announced that coach Vladimir Kazarin, who trained middle and long distance runners, has been banned for life.

He was found guilty of doping offences including possession, trafficking and administration.

In January, a documentary on German channel ARD alleged that Kazarin had been continuing to work, despite his suspension from the sport.

He was reportedly seen during a training session for 400m runner Artem Denmukhametov, as well as at a training camp in Kyrgyzstan.

Kazarin faces losing his European coach of the year prize from 2011 after Olympic 800m champion Mariya Savinova, who he trained, was banned for four years for doping.

He has been banned for seven years.

Emelyanov has received a longer sanction as he has been found guilty of a second doping offence, with his period of ineligibility starting today.

All of his results from June 2 in 2015 have been annulled.

Emelyanov had previously been stripped of the 20 kilometres title he won at the European Championships in Barcelona in 2010.