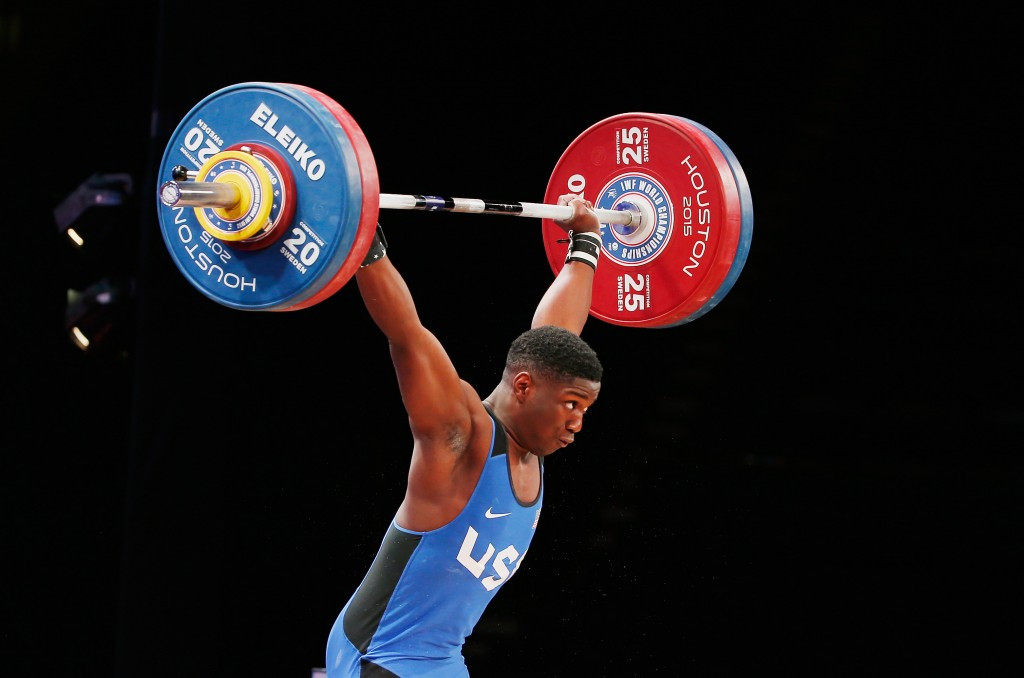 Clarence Cummings Jr of the United States broke his own youth world record on his way to the 69 kilograms title at the International Weightlifting Federation (IWF) Youth World Championships in Thai capital Bangkok.

The defending champion set a youth clean and jerk world record in October 2016 in Penang.

He managed to lift 182kg in Malaysia but surpassed that with ease today as he posted a new best lift of 185kg.

The American won the gold medal by a staggering 16kg after he added a snatch score of 137kg to give himself an overall total of 322kg, which also saw him equal the current total youth world record.

“It was an honour to come out here and represent our country,” Cummings said.

"It was an amazing feeling especially when athletes from all over the world came up to me and congratulate me.”

Kwang Song Ri of North Korea took the silver medal after he posted the same combined score of 306kg as Nianrong Wei of China, who took bronze.

Turkey's Nuray Levent was victorious in the women's 58kg competition on the fourth day of action.

Levent comfortably won the gold medal by 5kg as she finished on a total 191kg.

The 16-year-old lifted 84kg in the snatch section of the event before dominating the clean and jerk phase with a sublime attempt of 107kg.

She matched Levent's score in the snatch section but could only manage 102kg in the clean and jerk area which proved costly.

Kumushkhon Fayzullaeva of Uzbekistan rounded off the podium as she claimed bronze with 185kg.

Action is set to continue in Bangkok tomorrow.