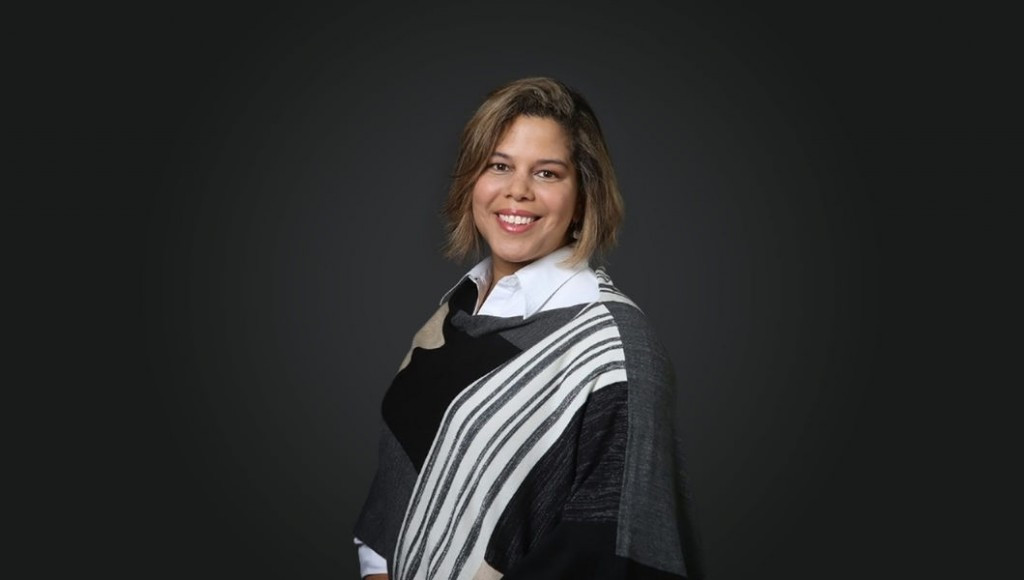 American Rebecca Lowell Edwards has been appointed as strategic communications director of the International Olympic Committee (IOC), it has been announced.

Edwards takes on the newly-created role having joined the organisation from GE Oil and Gas, a subsidiary of the American multinational conglomerate corporation General Electric, where she served as chief communications officer.

She will officially start on June 1.

The IOC claim she "brings to the role extensive experience in corporate communications, as well as in media and the non-profit sector".

Edwards will be relocating to Lausanne from her home in London.

She will work closely with Mark Adams, the IOC Presidential spokesperson, who had previously headed the organisation's communications department.

"I'm excited to fuse my professional and personal interests in this role," Edwards said.

"I'm a big believer in the potential for sport to promote peace and progress around the world.

A former journalist, Edwards began her career working for Dow Jones News Service before she was promoted to a reporting job at the Wall Street Journal.

She received a master’s degree in business administration before becoming a marketing executive at the newspaper.

Edwards went on to work at New York City public relations firm Ruder Finn, where she rose to the position of group senior vice-president.

She was global director of employee communications at General Electric and took up her role with GE Oil and Gas in 2013.

"She will bring a wealth of experience in corporate and not-for-profit communications as well as a keen love of sport," IOC director general Christophe de Kepper added.

"The IOC will benefit from her strategic insight in communicating its mission, vision and values to the public."