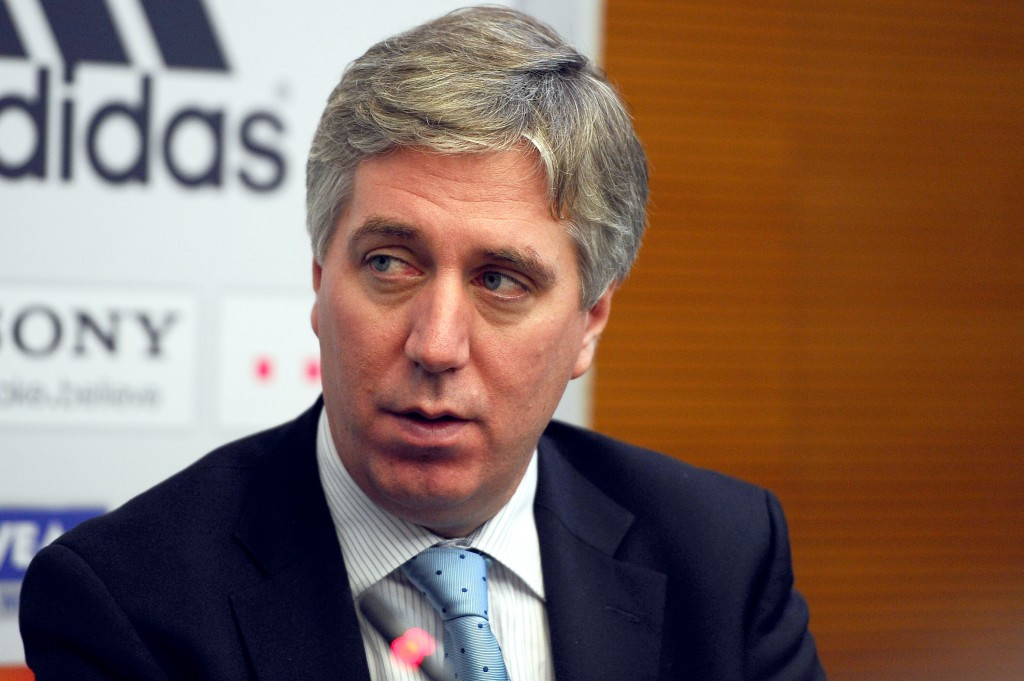 Former Olympic Council of Ireland (OCI) vice-president John Delaney has been elected onto the UEFA Executive Committee during the governing body’s Congress in Helsinki.

Delaney, thought to be a close ally of Patrick Hickey, resigned from the OCI in October following the arrest of the Council’s former President in connection to an alleged ticketing scandal during the Rio 2016 Olympic Games.

In his resignation speech, Delaney denied he had anything to do with the episode.

Hickey, who also denied any wrongdoing, was arrested alongside THG Sports director Kevin Mallon during the Games, but both have since returned to Ireland.

In February, Hickey was replaced by Sarah Keane as OCI President.

Delaney's election onto the Executive Committee came after the Ireland women's team announced they are considering going on strike because of treatment towards them by the FAI.

Members of the squad have claimed they have been forced to get changed in public toilets before matches and felt like "dirt on the FAI's shoes".

Today, the FAI confirmed they would be meeting with the team to discuss the matter.

During the Congress, UEFA President Aleksander Ceferin also told Europe's top football clubs that he will not allow them to start up a "Super League".

The Slovenian, elected into the role in September, warned that "money does not rule" before adding he will sit down with clubs, leagues and players to formulate a "strategic vision" for football on the continent.

It has been suggested in the past that some of the bigger teams around Europe might consider starting a new league competition.

Ceferin, however, bullishly quashed any idea of this during his speech to delegates from the 55 member states of UEFA.

"To some clubs, I should say there will be no closed league," he said.

"It's as simple as that.

"That is not in line with our values and ideas.

"We will never give into blackmail of those who think they can manipulate small leagues, because they think they are all powerful because of the astronomical values they generate."

Discussions at the Congress also included talks on a potential Great Britain women's team at the Tokyo 2020 Olympics, with members of the English, Welsh, Scottish and Northern Irish Football Associations meeting during the event.

A unified British side competed at London 2012, but plans for something similar at Rio 2016 were scrapped following protests from football officials in Wales, Scotland and Northern Ireland.