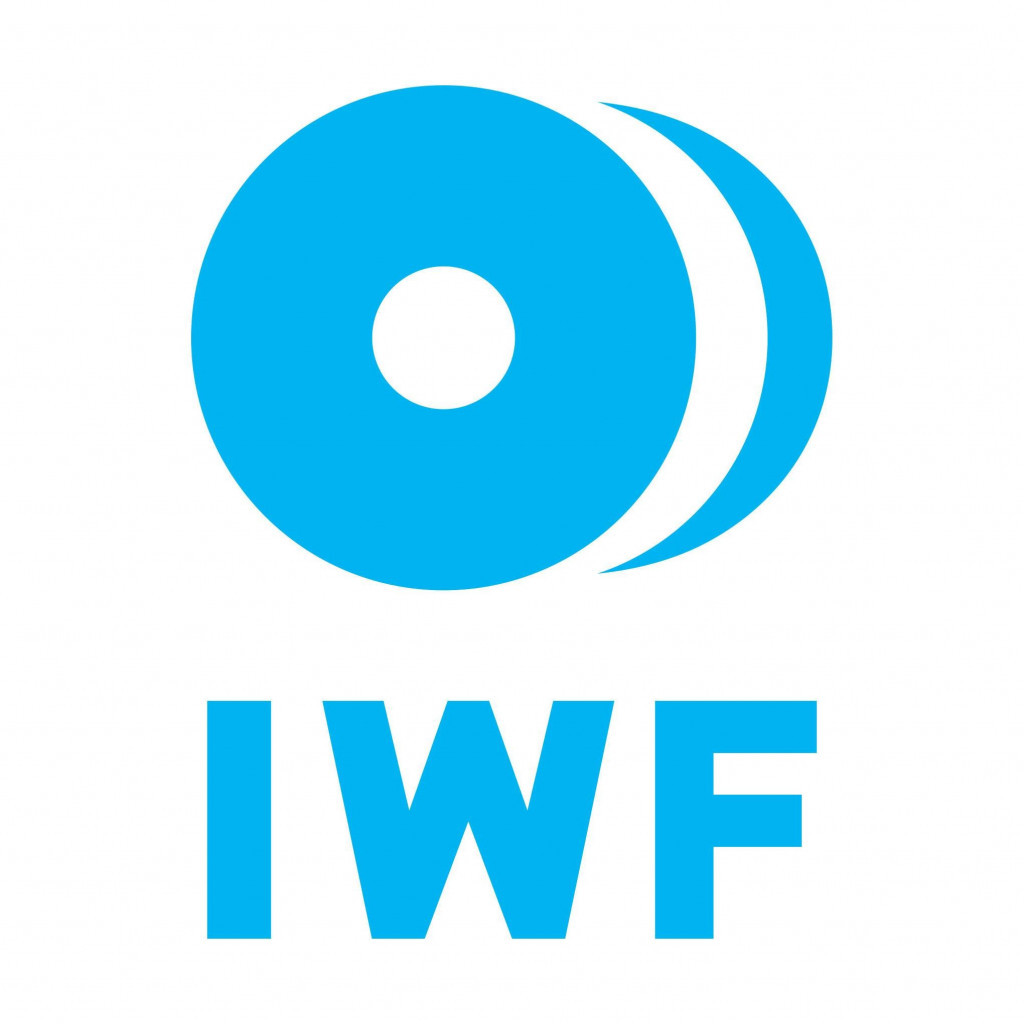 The eventual champion only produced the fifth best snatch of the competition, lifting 106kg.

However, he topped the clean and jerk table with an effort of 135kg - five kilograms more than his nearest rival.

That gave the Chinese lifter a winning combined total of 241kg.

Jeremny Lalrinnunga of India, second in both the snatch and clean and jerk, had to settle for silver overall as well as he finished on 240kg.

Jian Chen of China lifted 111kg to win the snatch but only managed the sixth best clean and jerk to finish fourth overall.

Bronze was claimed by Caner Toptas of Turkey - who was also third in both disciplines - with a combined weight of 237kg.

Si He of China lifted 81kg to win the snatch with Jong second on 79kg.

The tables were turned in the clean and jerk as the North Korean lifted 102kg to win, with Si second on 98kg.

It meant that Jong's overall total of 181kg was enough for gold, slightly in front of the Chinese lifter who finished on 179kg.

Chotima Buachatturat gave the home fans something to celebrate with bronze for Thailand.

She lifted a combined 158kg so was someway adrift of the top two.

Action will continue in Bangkok tomorrow.