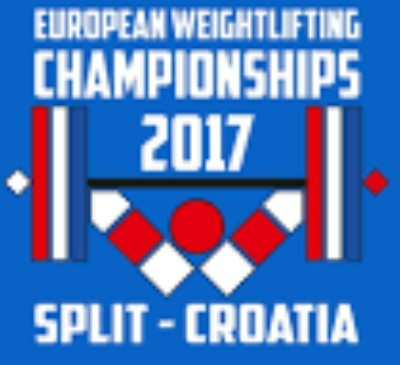 Talakhadze, who lifted a world record 473 kilograms to win at Rio 2016, leads a strong entry list for the men's over 105 kilograms division in the European Weightlifting Federation-organised event.

He is also the defending European champion.

The top four finishes from the Olympic final are all entered.

This includes another Georgian in third place finisher Irakli Turmanidze.

Finals are due to take place tomorrow in the men's under-56 and 62kg competitions at the Gripe Sports Hall Sports centre.

The women's under-48kg event is also scheduled to take place.

It will mark the first major competition of the year for Europe's best lifters.

Competition is due to continue until Saturday (April 8).

A Russian team is scheduled to compete despite the country's impending one-year suspension from competition due to repeated doping failures.

Turkey, Armenia and Azerbaijan - three other countries all facing International Weightlifting Federation suspensions - have all entered teams, but Belarus have not.