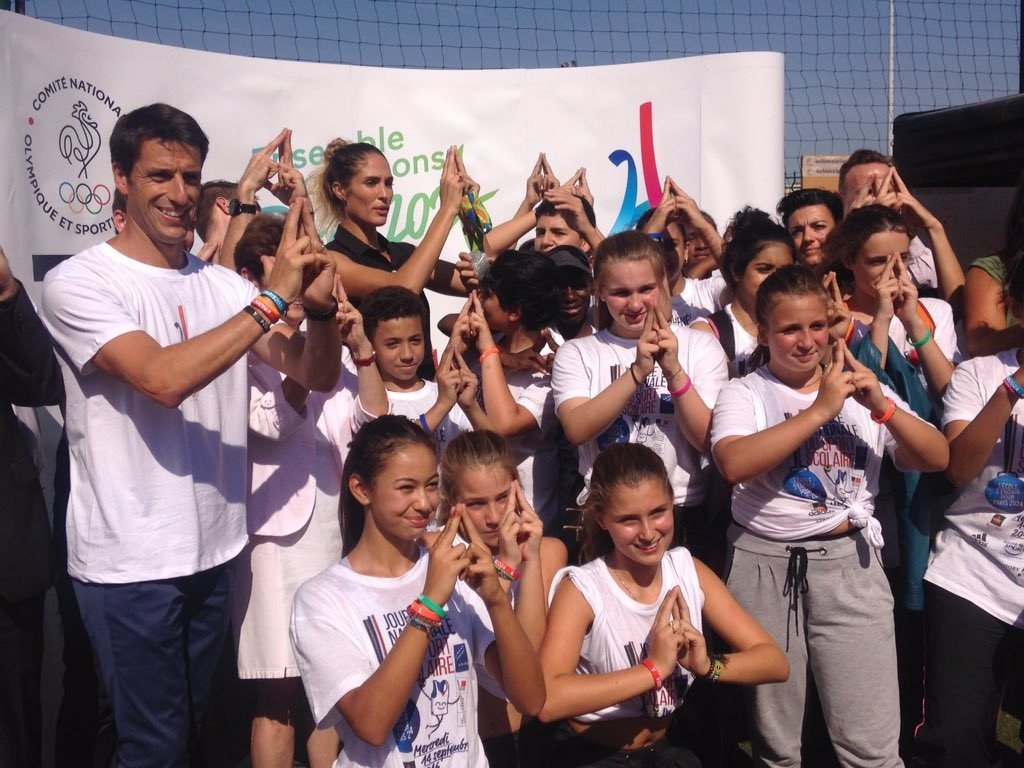 A new survey has claimed that 82 per cent of young people in France support Paris’ bid for the 2024 Olympic and Paralympic Games.

The bid claims the outcome "highlights the strong public support and demonstrates the impact of its comprehensive, nationwide public consultation programme".

The online survey of 1,000 French youths aged between 15 and 25-years-old was carried out by the Elabe polling institute on behalf of Paris 2024 earlier this month.

Levels of support rise to 88 per cent in the Greater Paris region, emphasising strong support within the capital.

It is also claimed 89 per cent see the Olympics and Paralympics as a way to unite the French people, with 84 per cent viewing the Games as an opportunity to advance the practice of sport in the country.

Results also reportedly show that 72 per cent of young people in France were optimistic Paris would be awarded the Games at the International Olympic Committee's Session in Lima on September 13.

In the city of Paris, it is also claimed that 72 per cent would be interested in helping to organise the Games and 74 per cent would like to attend as spectators.

"We are delighted to announce the results of our recent survey, which shows 82 per cent of young people in France and 88 per cent in Paris supporting our bid for the 2024 Olympic and Paralympic Games," said Paris 2024 co-chairman Tony Estanguet.

"It is also great to see so many young people planning to attend the Games as spectators and get involved as employees or volunteers.

"This shows the passion and excitement there is among our young people for hosting the Olympic and Paralympic Games, such a vital factor in the continued growth of the Olympic Movement.

"The Paris 2024 bid has captured the imagination of young people in France who, like us, see the Games as a tool for unity and real social purpose that can help accelerate positive change across the country and beyond.

"We are committed to engaging and inspiring the next generation of athletes, fans and leaders who will help us deliver a spectacular celebration of sport in 2024 that will leave a lasting legacy on the people of France."

The survey is a huge boost for the French capital's bid and is in contrast to former rivals Budapest, who failed to gain widespread support from the young Hungarian population.

A petition from campaign group Momentum Mozgalom which called for a referendum on the bid received more than 250,000 signatures.

This forced Budapest to pull out of the racing, leaving Paris and Los Angeles in a two-way fight.