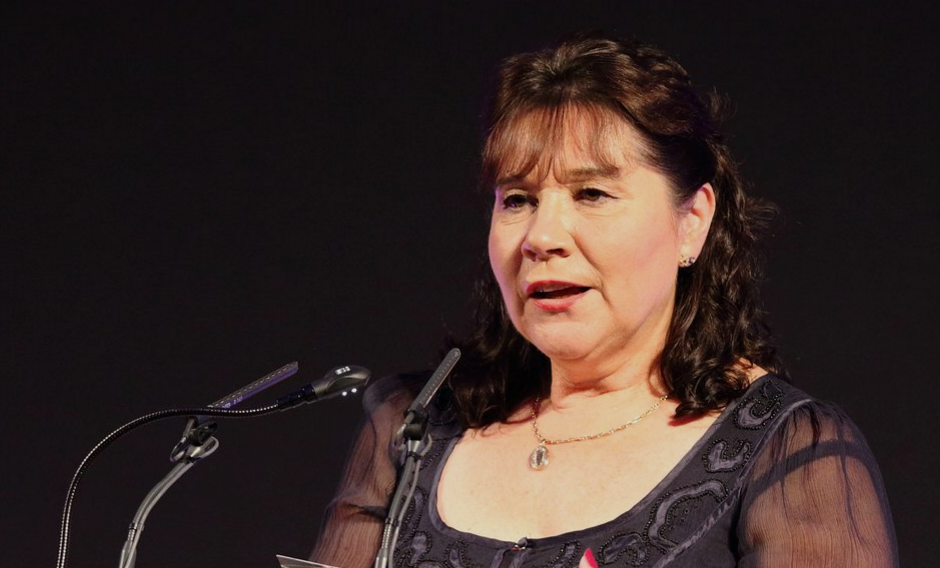 The Amateur Swimming Association (ASA) in England has appointed Jane Nickerson as its new chief executive.

A former national swimmer, Nickerson joined the ASA in 1997 and became chief operating officer in 2009.

Since taking on the role of interim chief executive in August 2016 following the departure of Adam Paker after three years, Nickerson has been instrumental in developing the organisation’s four-year strategy and securing funding to grow and develop the sports which has led her to being rewarded with the position in an official capacity.

"I am delighted to be given this opportunity to lead the ASA," said Nickerson.

"Having secured Sport England funding to deliver our new strategy, we can now move ahead with implementing our programmes to encourage more people to take part in swimming and support our talented athletes across all our aquatic sports."

Nickerson’s first task will be to launch the ASA’s new strategy, Towards a Nation Swimming, next week.

"I am delighted to announce that Jane Nickerson, our current interim chief executive, has been confirmed in the role," added Mike Farrar, ASA Group Board chairman.

"Jane brings a deep knowledge of both the ASA and our aquatic sports, which will be crucial as we look towards implementing our new strategy and reforming our governance."

It supports more than1,000 affiliated swimming clubs and organises competitions throughout England, from grass-roots to elite level.