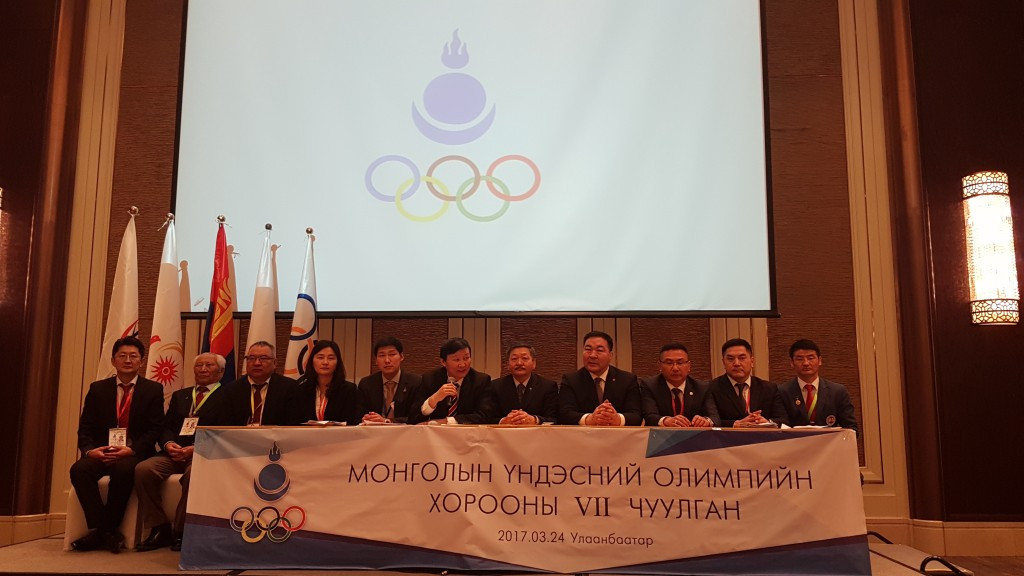 Demchigjav Zagdsuren has been re-elected President of the Mongolian National Olympic Committee (MNOC) for a fifth four-year term.

The 58-year-old, who will continue to serve until 2021, was voted-in again at the MNOC's seventh Elective Congress in Ulaanbaatar.

Vice-president Tsend Damdin was also re-elected to his position, while Batbold Battushig, President of the Mongolian Badminton Association, is the new first vice-president.

Badmaanyambuu Bat-Erdene has been re-elected as a member of the Executive Committee, which also features International Olympic Committee (IOC) honorary member Shagdarjav Magvan.

The Elective Congress was attended by 146 delegates out of 167.