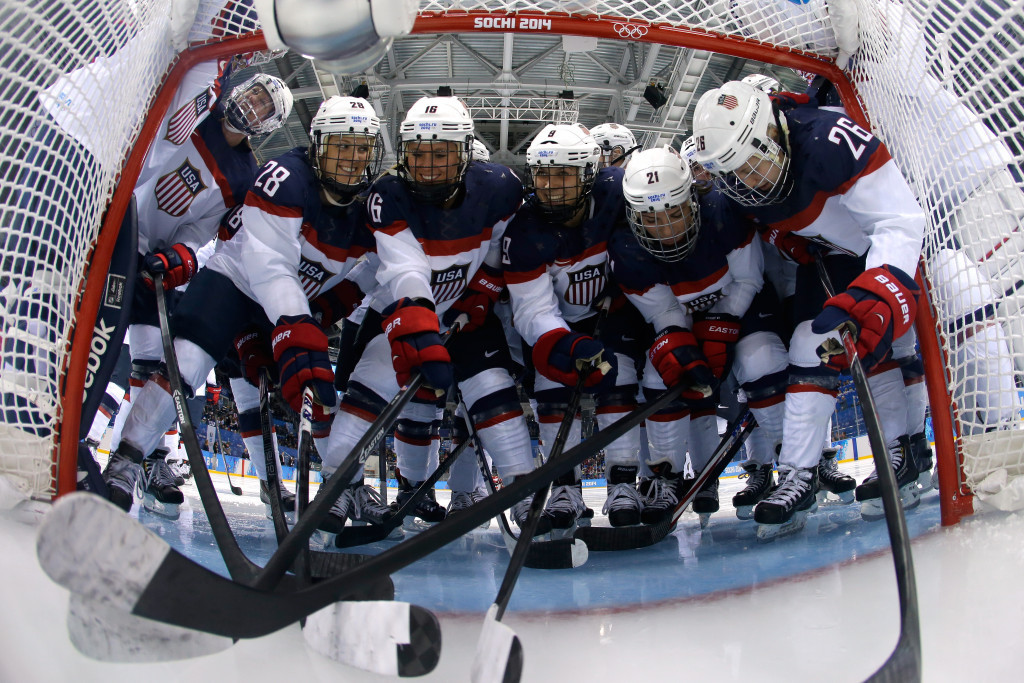 USA Hockey are facing a race against time to field a team at their home Women's Ice Hockey World Championships after a number of players from college and under-18 teams turned down an offer to take the places of senior squad members who are set to boycott the tournament.

The governing body has approached several players from outside of the national team to represent the United States in the upcoming event in Plymouth, which begins on Friday (March 31).

The women's national side remain at loggerheads with USA Hockey amid an ongoing dispute over wages, which prompted them to threaten not to compete at the International Ice Hockey Federation (IIHF)-sanctioned competition.

They turned down a counter-offer last week, putting their participation at the tournament further into doubt, and USA Hockey have since embarked on a process to ensure they avoid the embarrassment of not fielding a side at their own World Championships.

But they have been rebuffed by the vast majority of the professional and and college players who they have asked to step in for the boycotting national team.

Under-18s captain Cayla Barnes and team-mate Natalie Snodgrass have declined the offer, as have Brittany Ott of Boston Pride and Annie Panko, a junior forward at the University of Wisconsin.

Choosing a potential team from outside of the national team squad has sparked concern, however, particularly around areas such as anti-doping.

Should USA Hockey find suitable replacements, it is feasible those selected would not have been in the United States Anti-Doping Agency registered drug-testing pool for the required six months.

They would therefore need the IIHF to give them the green light to play, although they may still face opposition from some of the other competing nations.

"If you just try to think about how a replacement team would fare in such an elite tournament, it would be disastrous," Ott told ESPN.

"This is the best of the best.

"They're playing Canada in the round-robin round.

"And this is preparation for the Olympics in 2018.

"Everyone else is going to bring their 110 per cent A-team.

"If players haven't been on the ice in a few weeks, that's a physical liability to the players.

"It would pretty much be all over the place."

USA Hockey and the women's national team conducted over 10 hours of talks last Monday (March 20) and both parties claimed progress had been made.

No concrete agreement was reached, however.

The players, who are attempting to secure wages and support equal to the men's programme, said the subsequent offer was "disappointing".

They are seeking a four-year contract that includes payments outside the six-month Olympic period.

The impasse comes with the tournament at the USA Hockey Arena due to begin in less than a week, with the US' first match, against fierce-rivals Canada, scheduled for Friday.