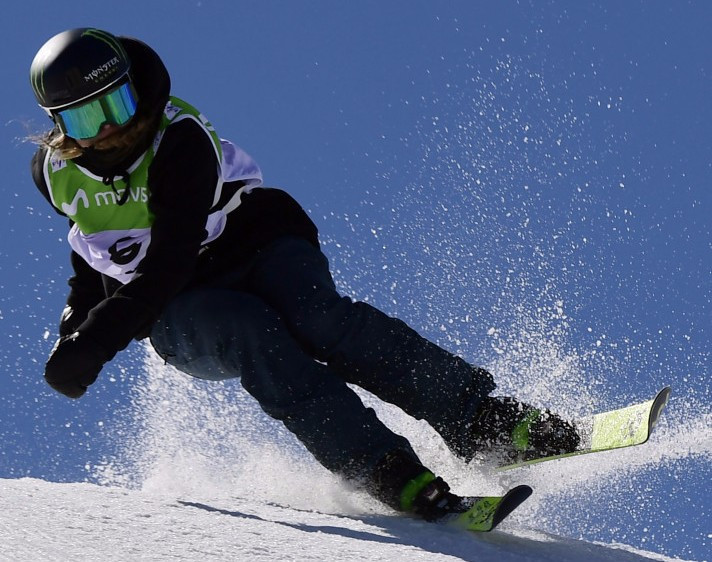 The Swede proved a class above her rivals again after being the only entrant to score over 80 points in the final.

Mathilde Gremaud of Switzerland finished third on 225 despite missing the final two races.

Birk Ruud claimed victory in the corresponding men's race, but had to settle for second overall.

His haul of 394 points still proved enough for the overall title, however, in front of Ruud's 251.