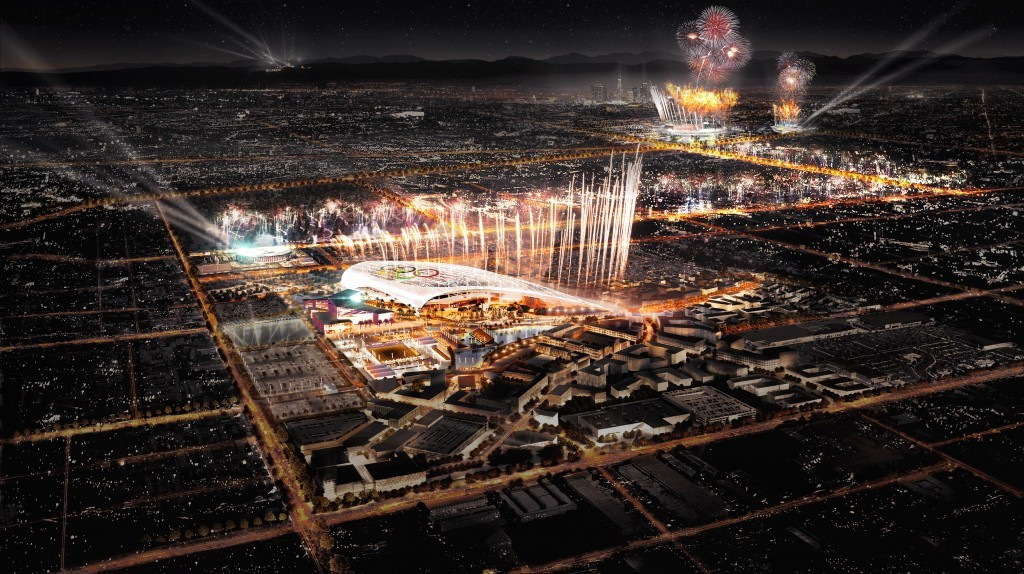 Opening Ceremony tickets for Los Angeles 2024 Olympic Games will be similarly priced the other major sporting events such as the Super Bowl and National Basketball Association (NBA) Finals, according to a report.

This is "comparable to prices for events like the Super Bowl and the NBA Finals", the report said.

A total of 85,000 spectators are expected to witness this "formal" Opening Ceremony at the Los Angeles Stadium, where a Parade of Nations and the lighting of the Olympic Cauldron would take place.

A separate entertainment programme and "live viewing experience" will be held at the Los Angeles Memorial Coliseum, the venue for the 1932 and 1984 Opening Ceremonies.

A simultaneous celebration at the LA Stadium would have ticket prices averaging about $300 (£240/€277).

Tickets for the corresponding Paris 2024 Ceremonies would be cheaper - but only slightly.

A choice between the two cities is due to be made during the International Olympic Committee (IOC) Session in Lima on September 13.

An IOC Working Group is currently considering the possibility of awarding one of the two the 2028 Games as well.