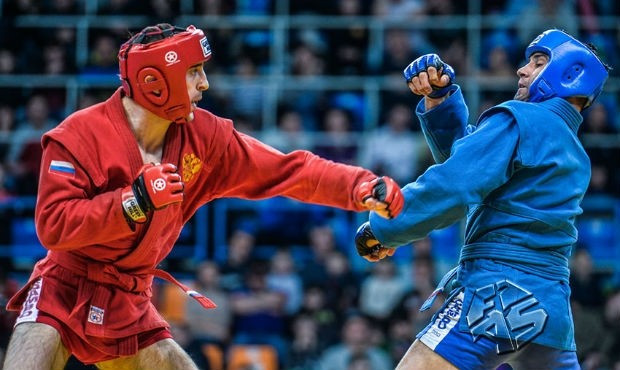 A total of 300 sambo athletes from 27 countries are set to compete at the A.A Kharlampiev Memorial event this weekend in Moscow.

The event, which is part of the International Sambo Federation (FIAS) World Cup, will take place in the Luzhniki Small Sports Arena from tomorrow until Saturday (March 25).

FIAS President Vasiliy Shestakov has hailed the growth of the event, which is dedicated to one of sambo's founders, Anatoliy Arkad'yevich Kharlampiev.

"Before the number of participants used to vary between 150 and 170, but now the number of athletes, who want to compete for the World Cup, has almost doubled.

"I think in the future the popularity of this tournament will only grow."

Athletes and officials will lay flowers in front of the monument to Kharlampiev at the Novodevichy cemetery as part of the pre-tournament tradition.

Nine weight categories will be contested in both the men's and women's events over the two days of competition.

Combat sambo action is also due to take place, while all remaining divisions will be contested on the final day of competition.

A live broadcast of the tournament will take place on the FIAS website, as well as the organisation's Facebook page.