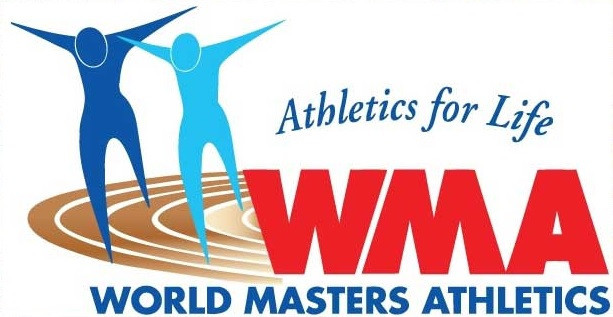 China has opted not to send a team to the ongoing World Masters Athletics (WMA) Indoor Championships in Daegu amid political tension with South Korea.

The row between the two countries has centered on South Korea's deployment of a controversial United States missile defence system and has prompted the Chinese Athletics Federation to withdraw their entire delegation.

The Terminal High Altitude Area Defense system, which could be used to shoot down missiles aimed at South Korea, has been met with opposition in China.

Chinese officials have always objected to such systems being deployed near its territory, but South Korea and the US believe it is essential given heightened fears of provocation in North Korea.

It is thought this is the reason behind China pulling out of the WMA Indoor Championships, which began on Sunday (March 19).

"This notification came in response to my inquiry as to whether reports that had been circulating advising a boycott was to be imposed was true or not," WMA President Stan Perkins said in a statement.

"The notification specifically states that the decision was taken after 'most athletes and their families expressed concerns and worries about their participation in the Championships'.

"Put bluntly, there is nothing that can be done to change this situation."

WMA, the governing body for masters track and field, for women over 35 and men over 40, have also warned further sanctions could be brought against China for their failure to attend the Championships in Daegu.

The Asian Regional Masters Track and Field Championships are due to be staged in September at Rugao City but that decision will now be reassessed in light of China's withdrawal.

A record total of 4,325 athletes, spanning 73 countries, are competing at the event in the South Korean city.