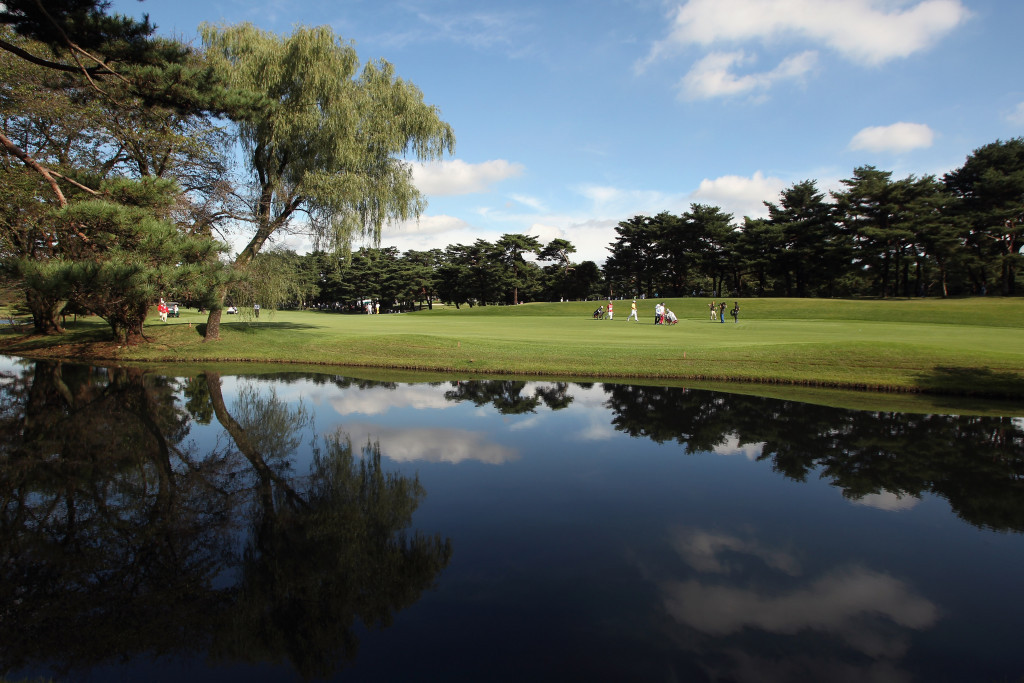 The club that will be used to host golf competition at the Tokyo 2020 Olympic Games has changed its rules to make women eligible for full membership.

Kasumigaseki Country Club voted to permanently change its membership policy today at an extraordinary meeting of its Executive Board.

Fierce criticism had been pointed towards the private club, which did not allow women to become full members and also limited the days they can play there.

It led to calls for the venue in Saitama prefecture to be switched to an alternative location such as the Wakasu Golf Links.

Tokyo 2020 President Yoshirō Mori has welcomed the change of rules in a statement released today, but does not refer specifically to the acceptance of full female memberships.

"We are pleased to learn that the Kasumigaseki Country Club voted today at an extraordinary meeting of its Executive Board to amend the club's membership policy in keeping with the spirit of the Olympic Charter," he said.

"On behalf of the Tokyo 2020 Organising Committee, I'd like to extend my gratitude to the members of the club for their understanding and cooperation.

"I also would like to express my admiration for the club's endeavour to come to an agreement in such a short period of time.

"Kasumigaseki Country Club is an outstanding venue with excellent courses, and we are proud it will be hosting world’s top-tier golfers from all over the world for the Olympics Games.

"I truly appreciate the numerous efforts that the club’s senior leaderships and all the club members have made so far to meet the requirements for hosting Olympic competitions.

"We will continue to make our very best efforts to prepare for and deliver a successful Tokyo 2020 Games."

Last month, International Olympic Committee (IOC) vice-president John Coates warned the club to change its policy or organisers would be forced to find another venue.

The Tokyo 2020 Organising Committee also wrote to the club's Board of Directors, urging them to make changes as it does not sit in line with the Olympic Charter.

Last week, Muirfield golf course in Scotland voted in in favour of admitting female members for the first time, with 498 people out of 621 backing the change.