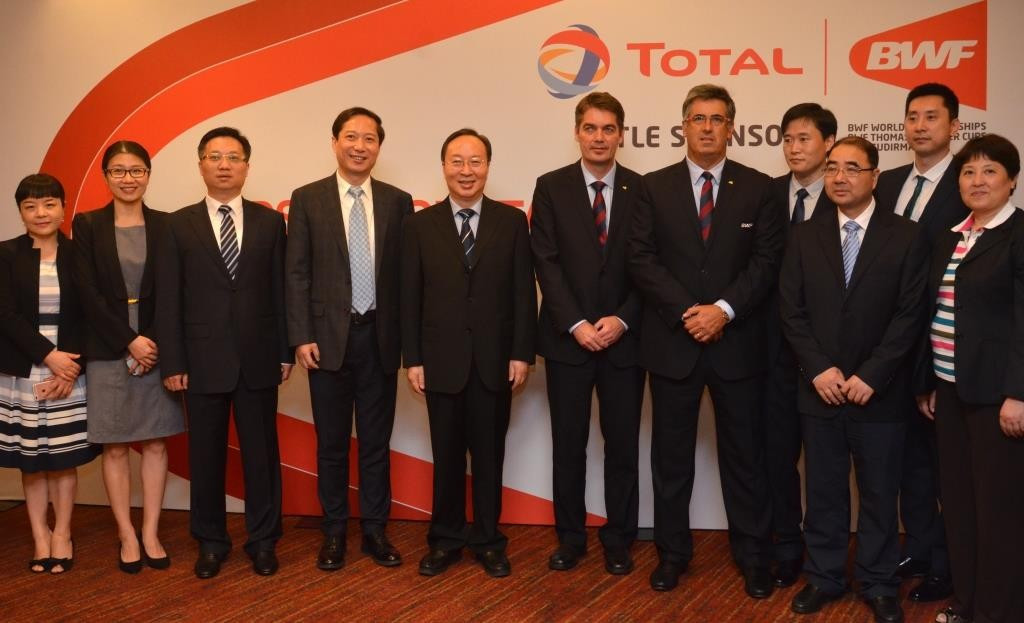 Host cities for Badminton World Federation (BWF) major events have been unveiled by the governing body – with Nanjing given the 2018 World Championships.

It was announced today that the Chinese city would host next year’s competition while Basel in Switzerland has been confirmed as the 2019 hosts.

Bangkok has also been given hosting rights with the 2018 Thomas & Uber Cup Finals set to take place there, making it the first time a BWF major will be held in Thailand.

It was also revealed that Nanning in China has been selected as hosts for the 2019 BWF Sudirman Cup.

“We received some high-quality bids and we have assessed what is best for badminton on various levels as we seek to elevate our sport globally,” said BWF President Poul-Erik Høyer.

“Our Major Events showcase the best of badminton, with all of our elite athletes competing.

“We are excited at the prospect of breaking new ground by going to cities that have not had the honour of hosting our Major Events before.

“This is significant for the development of our sport.”

Speaking about the award of the 2018 World Championships, Nanjing’s Executive Vice Mayor Liu Yian said it was exciting to be given the chance to host the tournament.

“Winning this bid means that we can continuously promote Olympic values and badminton. It will benefit our sports industry and will improve the city’s competitiveness,” he said.

This is very exciting news for fans in Nanjing, we believe hosting this event will stimulate their participation in the sport.”