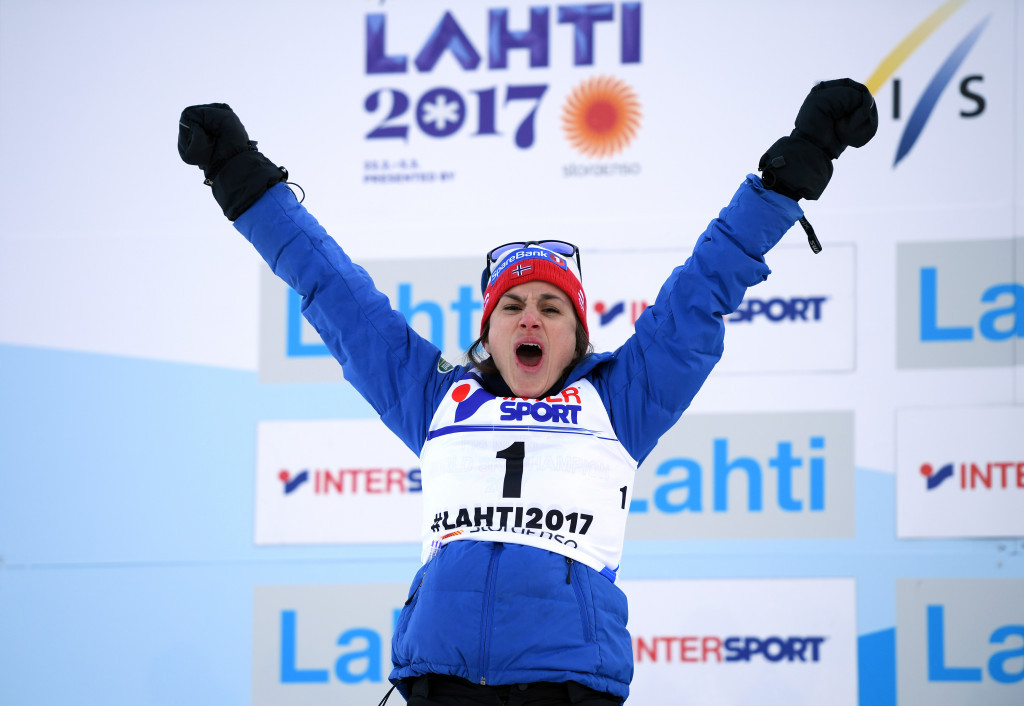 Starting tomorrow and running through to Sunday (March 19), the competition will feature six different races.

The first will be sprints for the men and women heading to Canada, with qualification rounds in the morning before the finals set off later the same day.

This will be followed up on Saturday (March 18) by mass start races with the women going first over a 10 kilometre course before the men tackle a 15km event.

Proceedings will be rounded off on Sunday with pursuit races over the same distances as the mass starts.

She currently sits on 1,776 points, which is 300 more than her nearest rival Krista Parmakoski of Finland.

All Weng has to do in order to claim her maiden crystal globe is finish in the top 30 of any race in Quebec, as the maximum amount of points available at the event is 300.

The men’s title has already been won by Norway’s Martin Johnsrud Sundby after he picked up a victory on Saturday (March 11) at the previous stage in Oslo.

The Russian Ski Federation handed the hosting rights of the season-closing event back to the FIS in the wake of the publication of the McLaren Report, which alleged widespread doping offences.