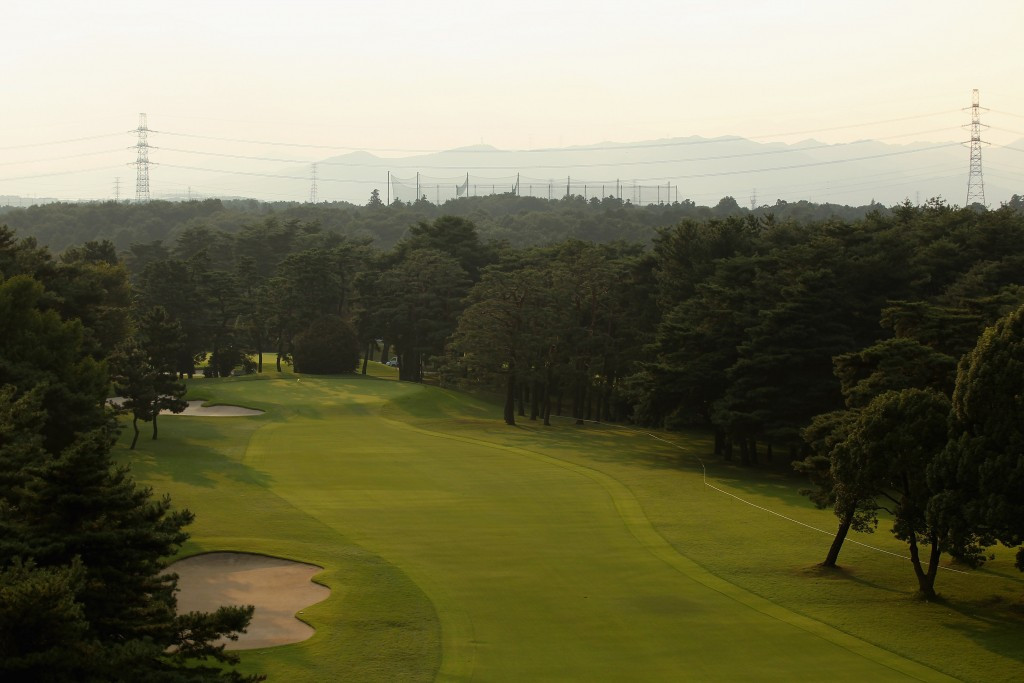 The venue for the golf competition at the Games has come under increasing pressure in recent months, surrounding the private club’s reluctance to change their policies.

The club does not allow women to become full members and also limits the days they can play there.

International Olympic Committee (IOC) vice president John Coates last month warned that another venue could be found if the rules are not changed.

Hull, who represented Britain at the Rio 2016 Olympic Games, expressed her hope that the pressure on the club could help to force change.

“I heard that the golf course is against women members, but hopefully because golf is in the Olympics this will be fixed,” the 20-year-old said.

“It will help make the golf course notice that if they want to have a place like that in the Olympics as a venue, then they have to change.

“It is a bad thing that they are not letting women play, but they Olympics can help a lot so that is a good thing.”

Hull was speaking at the United Kingdom launch of Bridgestone's Chase Your Dream, No Matter What campaign, having been named as one of the three ambassadors for Olympic partner’s effort.

Her story highlights the golfer’s determination to become one of the best players in the world, in spite of the barriers she faced as a woman in a male dominated sport.

Controversy over female membership at major golf courses has emerged again in recent months, following the pressure on the Tokyo 2020 venue and at Muirfield in Scotland.

Rio 2016 Olympic Games silver medallist Lydia Ko has been among the top names to speak out against the rules at the Tokyo 2020 golf course.

Yuriko Koike, the Governor of Tokyo, has also been critical.

Club members were due to take a vote earlier last month on whether they would change current regulations, but a Board meeting postponed a decision on the matter.

Earlier this week, Muirfield voted in in favour of admitting female members for the first time, with 498 people out of 621 backing the change.

In May last year, The Royal and Ancient (R&A), who organise the British Open, axed Muirfield from their list of venues after members at the club decided to uphold their rules on not allowing women to join.