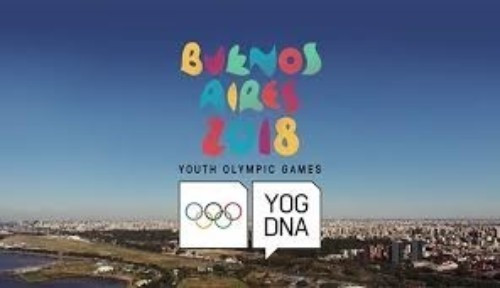 Dates for the Buenos Aires 2018 Summer Youth Olympic Games have been changed to October 6 to 18 in order to incorporate two weekends, it has been announced.

The decision was made by the International Olympic Committee (IOC) Executive Board during their meeting here today.

Action had been due to take place from September 30 until October 12 in Argentina's capital city.

The proposed changes will see competition start on a Saturday and end on a Thursday.

"It is hoped we will be able to reach more people in that time," said IOC Presidential spokesperson Mark Adams.

All 28 Summer Olympic sports are due to appear at the Games.

Some of these, though, have selected new and non-Olympic disciplines.

These include acrobatic gymnastics, futsal and basketball 3x3.

Break dancing, karate and sport climbing have also been added to the programme.

It will be the third Summer Youth Olympics but the first outside Asia after an inaugural event in Singapore in 2010 was followed by a second edition in Nanjing in 2014.

Buenos Aires is also now bidding against Chilean capital Santiago for the right to host the Pan American Games in 2023.