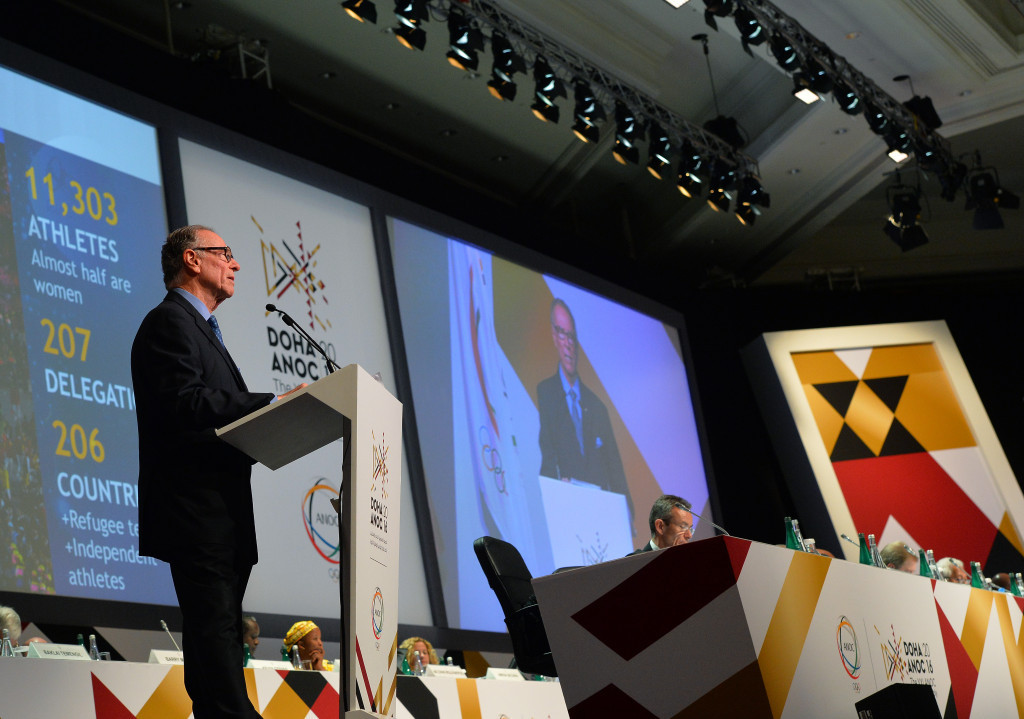 Carlos Nuzman has prioritised restoring the "glory" of the Pan American Sports Organization (PASO) if he is elected President in a manifesto which also pledges "modern" and "digital" changes.

Nuzman, President of the Brazilian Olympic Committee and the head of Rio 2016, is also aiming to improve the political and commercial standing of PASO through greater marketing and broadcasting deals.

The former lawyer, who celebrates his 75th birthday on Friday (March 17), is now one of four contenders in the race to replace Uruguay's Julio Maglione following the formal withdrawal of St Lucia's Richard Peterkin earlier this month.

"PASO needs my contribution and it is time for me to give back to this iconic organisation," Nuzman says in a detailed PowerPoint presentation seen by insidethegames.

The need to make the body more "modern", "digital", "compliant", "ethical", "diverse" and "inclusive" is highlighted by Nuzman alongside the three target areas of "Olympism", "Pan American Games" and a "new PASO".

"The Pan American Games must bring back the glory of being the second most important multi-sport event in the world," Nuzman said.

"PASO needs to be professional in its diplomatic efforts, strong in its political positions and unite all efforts to develop sport in the region."

Creating new Commissions for development, solidarity and communication are among ideas proposed, along with improved coordination with other regional bodies.

A "feasibility study" would be introduced to consider opening a satellite office in Miami, although the International Olympic Committee (IOC) honorary member appears more lukewarm towards this idea then Puello and other rivals.

"Strengthening the role" of the Mexico City based headquarters is another promise.

Nuzman has also vowed to consider regional, winter and beach-based multi-sports events, but stops short of guaranteeing their creation.

Introducing a PASO news agency and internships to foster a new generation of regional administrators are among other ideas.

Interestingly, there are no specific mentions of Rio 2016 in the proposals, although his ideas are interspersed with dozens of pictures showing Nuzman alongside other leading sporting administrators.

His contacts and experience is another underlying theme, with Nuzman vowing to work "in partnership with the IOC, and my President Thomas Bach".

Nuzman's challenge concerns whether he can convince the 41 voting PASO members that he is the right man to take the organisation into a new age.

His manifesto appears an attempt to eradicate a view that he is someone who would pursue a more autocratic and continuity-based leadership style similar to that exhibited by Mexico's Mario Vázquez Raña, who died in 2015 after 40 years as PASO President.

"I am open to suggestions," Nuzman promised.

It also remains to be seen to what extent his age and health will impact his support, as well as memories of the many challenges for National Olympic Committees - including those in PASO - before, during and after Rio 2016.

Gaining support among the Caribbean region - which constitutes 22 of the 41 PASO members - will be key, in addition to the South and Central American heartlands where both Ilic and Puello are also strong.

A vote is due to take place at the PASO General Assembly in Punta del Este in Uruguay, on April 26.