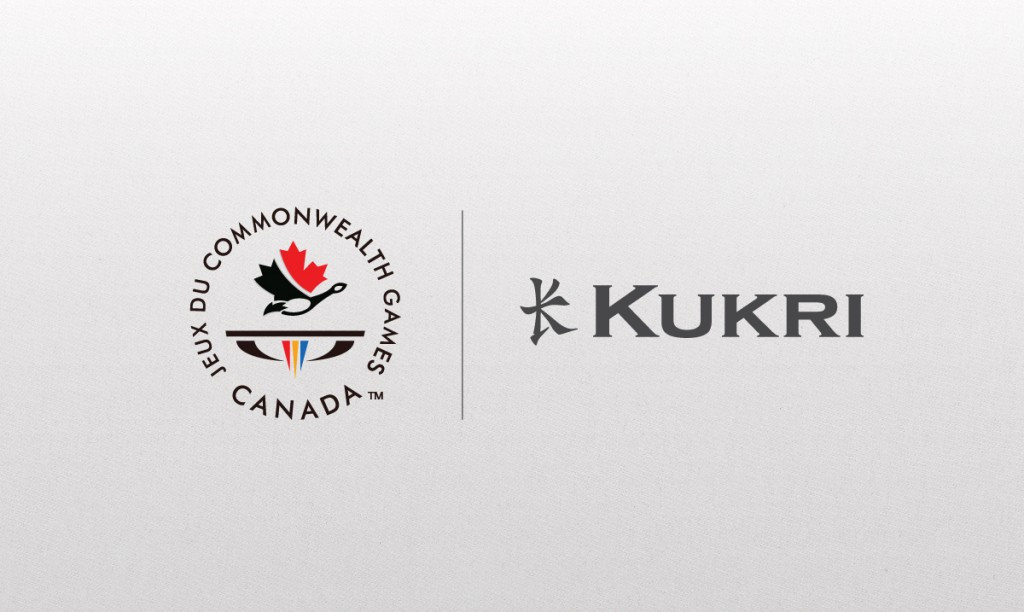 Canada's athletes will be wearing kit manufactured by Kukri Sports at next year's Commonwealth Games in Gold Coast after a deal was announced with the British company.

The firm, based in Preston, will supply apparel for the Opening and Closing Ceremonies, as well as casual pieces for wearing in the Athlete’s Village and other locations while at the Games in Australia.

Commonwealth Games Canada (CGC) engaged former athletes and coaches, as well as the team's Chef de Mission Claire Carver-Dias, in the selection of potential designs as well as the items that will make up the clothing line.

"We are looking forward to working with athletes, coaches and staff to ensure the products that will be worn in the Gold Coast provide the team with a unique identity that they can be proud of, while at the same time providing the technical requirements necessary to live and compete in the hot sun of Australia.

"This partnership further supports our vision to become the number one multisport brand in Canada."

Kukri has deals with several other countries and territories competing in the Commonwealth Games, including England, who wore their kit at Glasgow 2014 and have renewed the deal for Gold Coast 2018.

At the last Commonwealth Games, in Glasgow, Canadian firm RMP Athletic Locker, owned by former marathon runner Mike Dyon, who had represented his country at Brisbane 1982, provided the outfits for the Ceremonies.

The uniform featured the official Canadian plaid, known as the Maple Leaf Tartan.

The team kit and retail clothing line for Gold Coast 2018 is due to introduced to the Canadian public later this year.

"We are proud to announce this partnership with Kukri," said Richard Powers, President of CGC

"We look forward to working with this great company to develop the full clothing kit for the 2018 Gold Coast Games, and we know that our team members will be thrilled with the quality and design of their Team Canada 2018 clothing package."