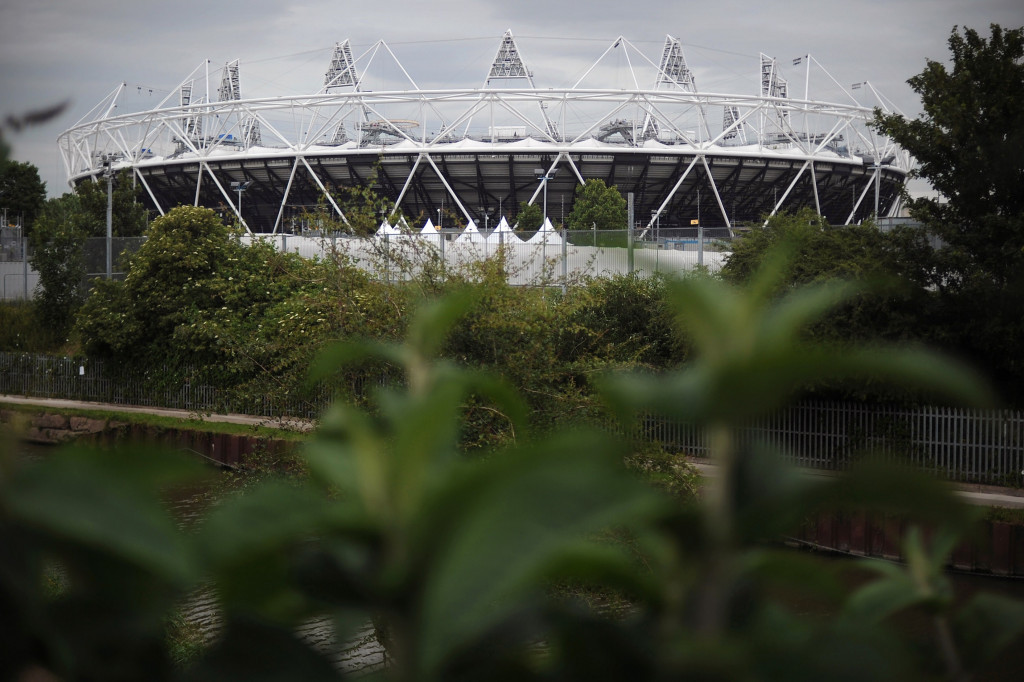 Future host cities of the International Association of Athletics Federations (IAAF) World Championships could be stripped of the events if allegations of corruption are proven, the sport's governing body have warned after reports emerged that French prosecutors are investigating the awarding of several editions of the competition.

An IAAF spokesperson told insidethegames if there is evidence to show the "bidding process for future events has been tampered with we will review and, if required, rebid".

Reuters reported the French probe does not just centre on the 2021 World Championships, awarded to Eugene without a bidding process, but also the four editions before that were the subject of an investigation.

They claimed that prosecutors are looking into possible bribery regarding decisions to give the 2013, 2015, 2017 and 2019 events to Moscow, Beijing, London and Doha respectively.

It was announced in December 2015 that French prosecutors were investigating how Eugene won the rights for the 2021 IAAF World Championships.

The unnamed source also claimed six current and former members of the International Olympic Committee (IOC), including disgraced ex-IAAF President Lamine Diack and Namibia's Frankie Fredericks, were "suspected of receiving payments in exchange for their votes on sporting events".

It is alleged that both Lamine and his son Papa Massata Diack are at the heart of the accusations and the resulting enquiry.

"We continue to work closely with the French prosecutor providing and sharing all relevant information and, as we have said in the past, if there is evidence to show that the bidding process has been tampered with for future events we will review and, if required, rebid," an IAAF spokesperson told insidethegames.

The reports, which cast further doubt on the validity of the World Athletics Championships, emerged after the IAAF Council agreed to scrap formal bidding processes for major events.

It will see events awarded instead through a targeted recruitment partnerships between specific cities and the world governing body.

Last week, Fredericks, a four-time Olympic silver medallist, resigned from his roles as chairman of the IOC's Evaluation Commission for the 2024 Games and as a member of the IAAF Taskforce overseeing Russia's potential reinstatement.

It came following allegations made in Le Monde last week, which led to the IOC launching an investigation into payments a company linked to the former sprinter allegedly received in 2009 three days before Rio de Janeiro was awarded the 2016 OIympic and Paralympic Games.

According to Le Monde, French police are probing a company linked to an influential Brazilian businessman which reportedly paid $1.5 million (£1.2 million/€1.4 million) to a firm set-up by Papa Diack.

This allegedly took place shortly before Rio was chosen as the 2016 Olympic and Paralympic host at the 2009 IOC Session in Copenhagen on October 2.

Following the emergence of further accusations, Papa Diack accused the French police of conducting a "witch hunt" against him and his 83-year-old father.

He also claimed Lamine Diack had been "taken hostage" in Paris in a bid to psychologically break him.

Papa Diack was one of three people banned for life by the IAAF for helping Russian marathon runner Liliya Shobukhova avoid punishment for doping after it was alleged that money was channeled through a Singapore-based account owned by company Black Tidings.