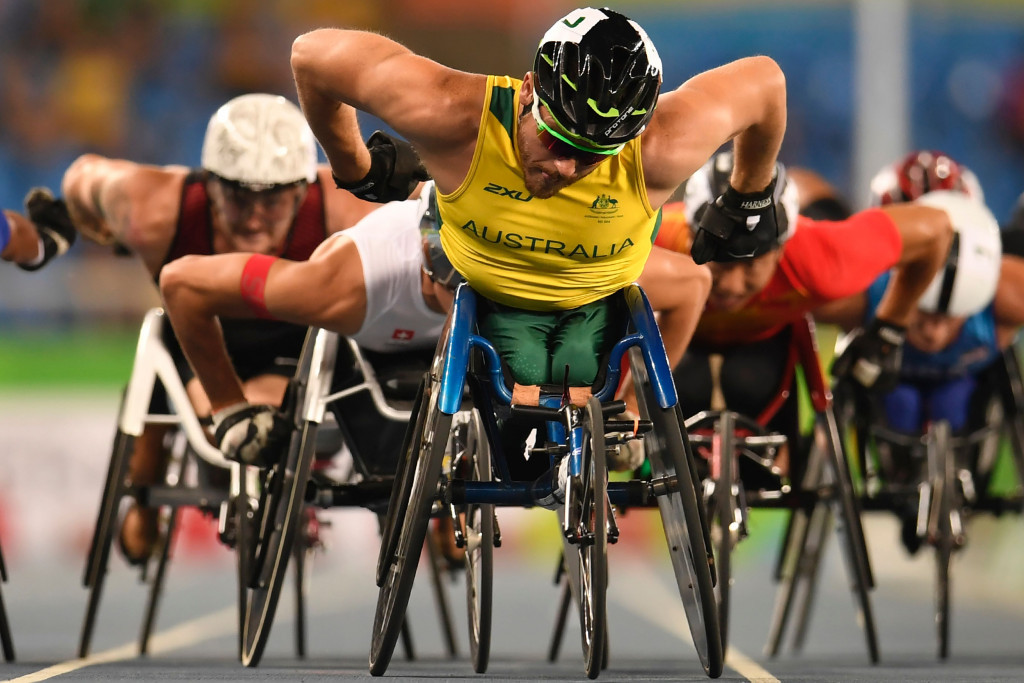 Kurt Fearnley has said it is an honour to be selected as the person who will deliver the Queen's Baton to Buckingham Palace before the 2018 Commonwealth Games in Gold Coast.

The wheelchair racer who has won 13 Paralympic medals, including three golds, was confirmed as the athlete who will bring the Baton to the official residence of Queen Elizabeth II in London.

Fearnley topped podiums at the Athens 2004 Games in the men's 5,000 metres and marathon T54, with the latter being retained by the Australian four years later in Beijing.

"Honoured to be chosen to deliver the @GC2018 Queen’s Baton to Buckingham Palace this weekend. #dontdropit," tweeted Fearnley.

Honoured to be chosen to deliver the @GC2018 Queens Baton to Buckingham Palace this weekend. #dontdropit 😳😳😊😊

Organisers of the Games in the Queensland city are currently taking applications from anyone who wants to carry the Baton.

A total of 3,800 Batonbearers will be selected.

The journey, which will start at Buckingham Palace on Monday (March 13), coinciding with Commonwealth Day, will last 388 days and see the Baton travel 230,000 kilometres.

The deadline for Batonbearer applications is May 15.

Action at Gold Coast 2018 is set to take place between April 4 and 15 next year.