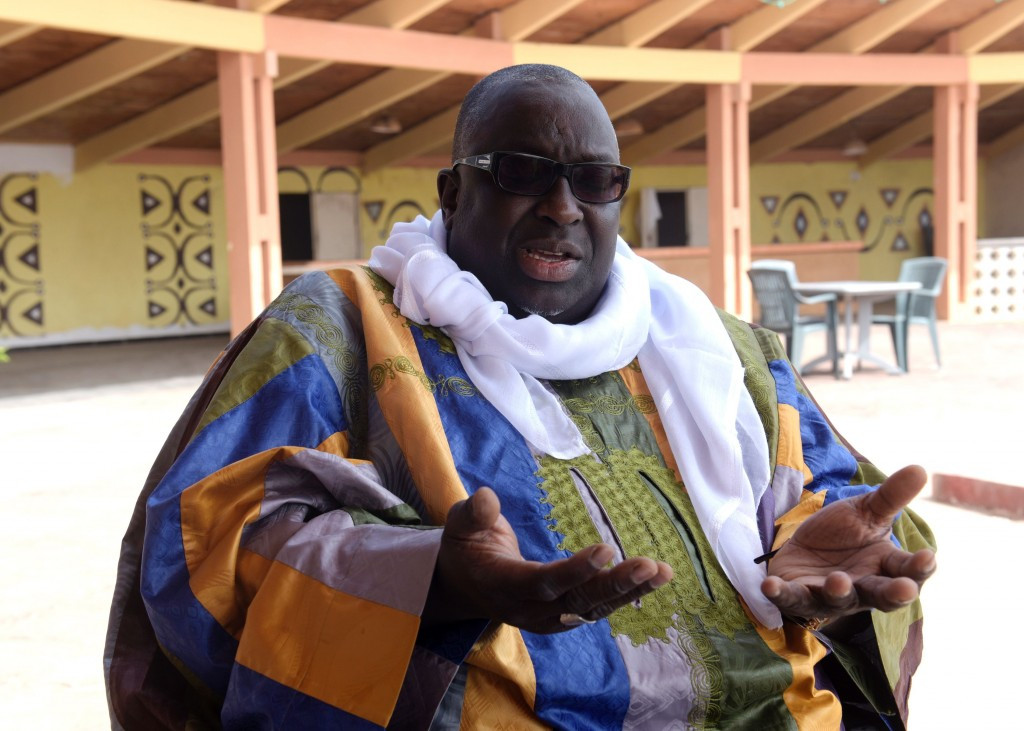 Papa Massata Diack, the son of former International Association of Athletics Federations (IAAF) President, Lamine Diack, has accused French investigators of conducting a "witch hunt" against him and his father.

Papa Diack, himself at the centre of multiple allegation of corruption, also claimed his father has been "taken hostage" in Paris in a bid to psychologically break him.

This payment is said to have been processed on September 29, just three days before the vote in Copenhagen at which Rio de Janeiro was awarded the Olympic and Paralympic Games over Madrid, Tokyo and Chicago.

Lamine Diack, 83, was a voting IOC member at the time and it is alleged that the payment may have been an attempt to influence the vote.

Namibia's Frank Fredericks has since relinquished all his IOC responsibilities - including his chairing of the Evaluation Commission for the 2024 Olympic and Paralympic race - as he seeks to clear his name after Le Monde also claimed that Pamodzi Consulting transferred $300,000 (£245,000/€284,000) to Seychelles-based offshore company linked to Fredericks, called Yemli Limited, on October 2, the day Rio de Janiero were awarded Games.

He claimed the timing was coincidental and that the payment related to legitimate marketing contracts with the IAAF.

"This company [in Brazil] was a client.

"There is an unworthy witch hunt created around this case, while the investigation is not credible, has not been done in a professional way and [is] contradictory."

Lamine Diack was first arrested in France in November 2015 amid allegations bribes had been taken to cover up failed drugs tests in athletics.

The Senegalese, who stepped down as an honorary IOC member last year after the allegations surfaced, remains in custody for aggravated money laundering and corruption.

"They don't even want to grant him temporary release," Papa Diack told AFP.

"They want to make him crack psychologically."

Papa Diack was one of three people banned for life by the IAAF for helping Russian marathon runner Liliya Shobukhova avoid punishment for doping after it was alleged that money was channeled through a Singapore-based account owned by company Black Tidings.

The Japanese capital was awarded the Olympics and Paralympics over Istanbul and Madrid at the IOC Session in Buenos Aires in September 2013.

They also deny any wrongdoing.