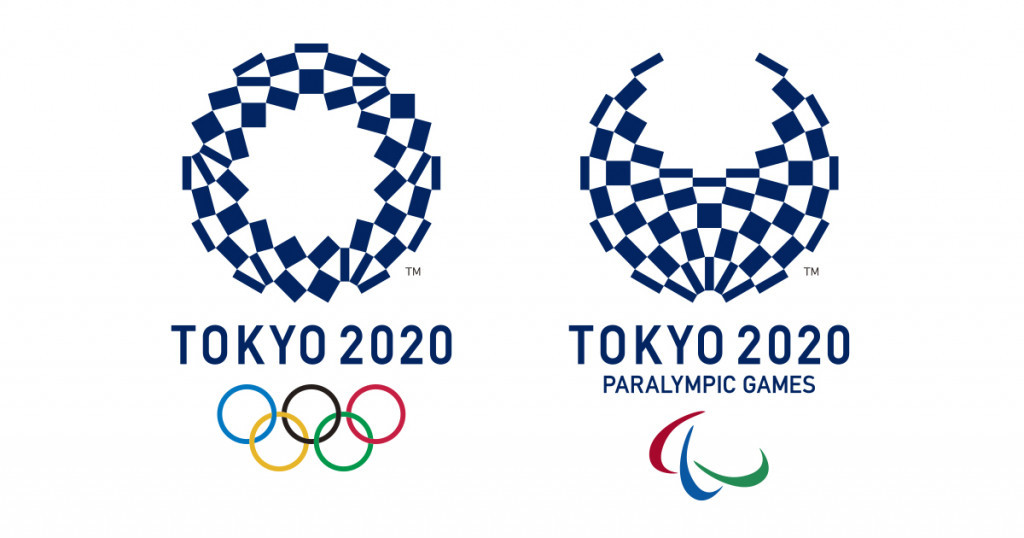 Tokyo 2020 has revealed that the names of the official mascots for the Olympic and Paralympic Games will come from creative professionals, rather than from the general public.

Officials told Kyodo News that the Organising Committee will open the process to those with "knowledge and experience" not just of creative writing, but also of dealing with trademarks.

This will follow the selection of the mascot designs, which will be determined through a public competition open to Japanese citizens and non-Japanese people residing in Japan.

The winner of the competition is expected to have some say in the selection of the name, according to Kyodo News.

A Commission established to pick the Tokyo 2020 mascots, chaired by Japan's Commissioner for Cultural Affairs Ryohei Miyata, met for the first time in January with the panel focused on engaging the public in the process.

The panel's sixth meeting, held today, was due to be its last, but it has been decided that the details of the process will continue to be finalised.

"We discussed the possibility of asking the public about the name of the mascots, but as you know, it’s a much tougher task (than the design) when it involves trademark rights," Yoshiko Ikoma, the panel's vice-chairwoman, told Kyodo News.

"We'll concentrate on the naming once the design is decided.

"We’ve yet to discuss how to choose the people who will decide the name, but we have to overcome the trademark issue both in Japan and abroad.

"We need more than a name that sounds cute.

Tokyo 2020 announced last month that the mascots will be unveiled in summer 2018.