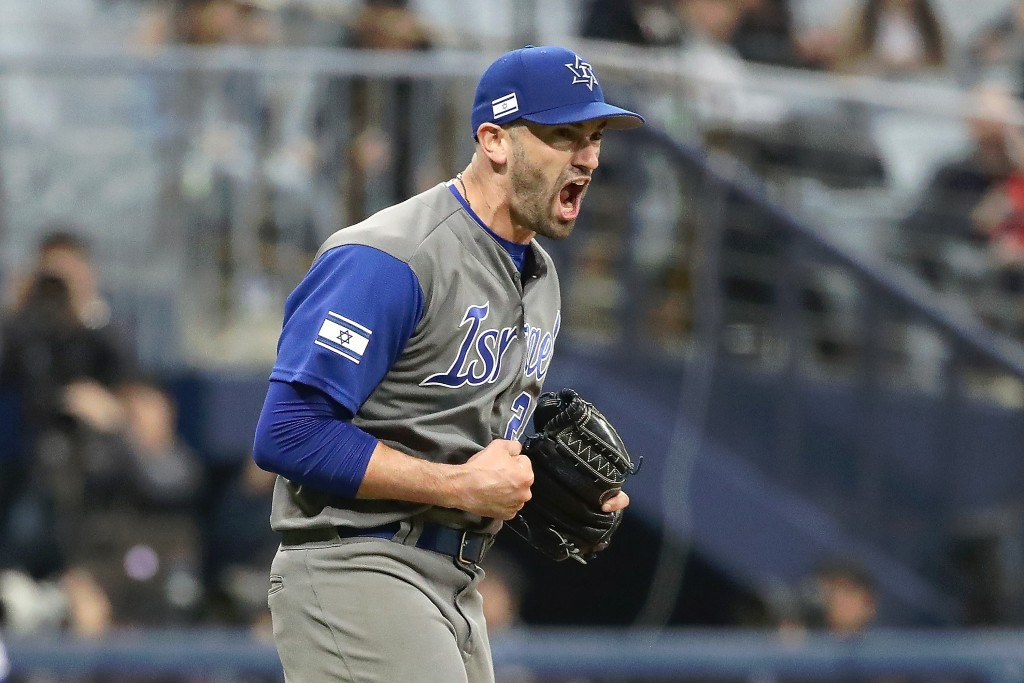 Israel shocked South Korea 2-1 in the opening match of the 2017 World Baseball Classic at the Gocheok Sky Dome in Seoul today.

The Israeli team, who have qualified for the tournament for the first time, took and early lead when Tyler Krieger scored a single point in the second innings.

They managed to keep the Koreans at bay for the next two innings but the hosts levelled the match with a single of their own in the fifth.

Geonchang Seo sliced a clean shot through the left side, allowing Kyoung-Min Hur to score the run.

Israel had opportunities to regain the lead when they loaded the bases three times in the game but failed to capitalise on each occasion.

Neither side could edge ahead until the final innings when Scott Burcham's hit evaded South Korea's second baseman Seo, allowing Mike Meyers to score the decisive point.

Josh Zeid saw out the game for Israel in the final innings, which included striking out Dae-Ho Lee, who hit 14 home runs for the Seattle Mariners last season, to end the game.

Zeid was in sublime form throughout the contest, pitching three scoreless innings.

The competition's rules state a player is eligible for a country if they are qualified for citizenship or are able to hold a passport under the laws of that nation.

This allows Israel to tap into a pool of American players.

Of the squad's 29 players, only three are Israeli citizens, with 11 of the players having Major League Baseball experience.

The two sides are in Pool A at the fourth edition of the competition, along with Chinese Taipei and The Netherlands.

Israel are due take on Chinese Taipei tomorrow, while South Korea face the Dutch team in Seoul.

Cuba and Japan are also due to meet tomorrow in Pool B at the Tokyo Dome.

They are joined by China and Australia in Pool B.

Italy, Mexico, Puerto Rico and Venezuela are due contest Pool D, scheduled to take place during the same period at the Estadio Charros de Jalisco in Guadalajara.

The top two countries in each pool will advance to the next round.

Dodger Stadium in Los Angeles is due tol host the finals from March 20 to 22.