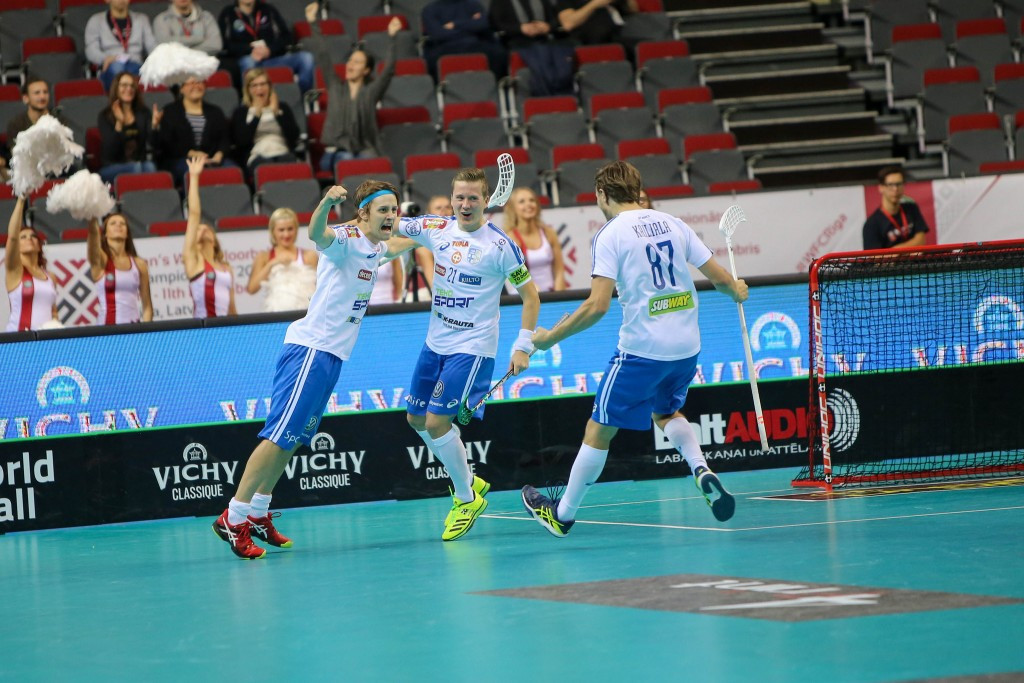 Finland will open up their floorball campaign at this year's World Games in Wrocław against the Czech Republic after organisers revealed the groups and match schedule for the six-team tournament.

The men's world champions have been placed in Group A, which also features hosts Poland, while Group B is comprised of Sweden, Switzerland and the United States.

Floorball action in the Polish city is due to get underway on July 27 as Finland play the Czechs and Switzerland take on the US.

Finland then return later in the evening for an encounter with the home nation.

The following day, Sweden entertain the US and Switzerland, while the Czech Republic are scheduled to face Poland.

Semi-finals then come to the fore on July 29, with the gold and bronze medal matches due to be held on July 30, the final day of the 2017 World Games.

All six countries qualified by virtue of their performances at the 2016 World Championships, staged in the Latvian capital Riga in December.

Finland claimed gold by beating Sweden in the final, while Switzerland rounded off the podium with bronze.

The Czech Republic will compete at the World Games as they were the best-ranked neighbouring country to Poland, who qualify as hosts, and the US were the top-ranked non-European country.

Floorball will be making its debut as a medal sport at the World Games in Wrocław.

It last featured at the 1997 edition of the event in Lahti as an exhibition sport, where Sweden beat hosts Finland in the final.

Around 4,000 athletes from 100 countries are expected to compete at the World Games in the Polish city.