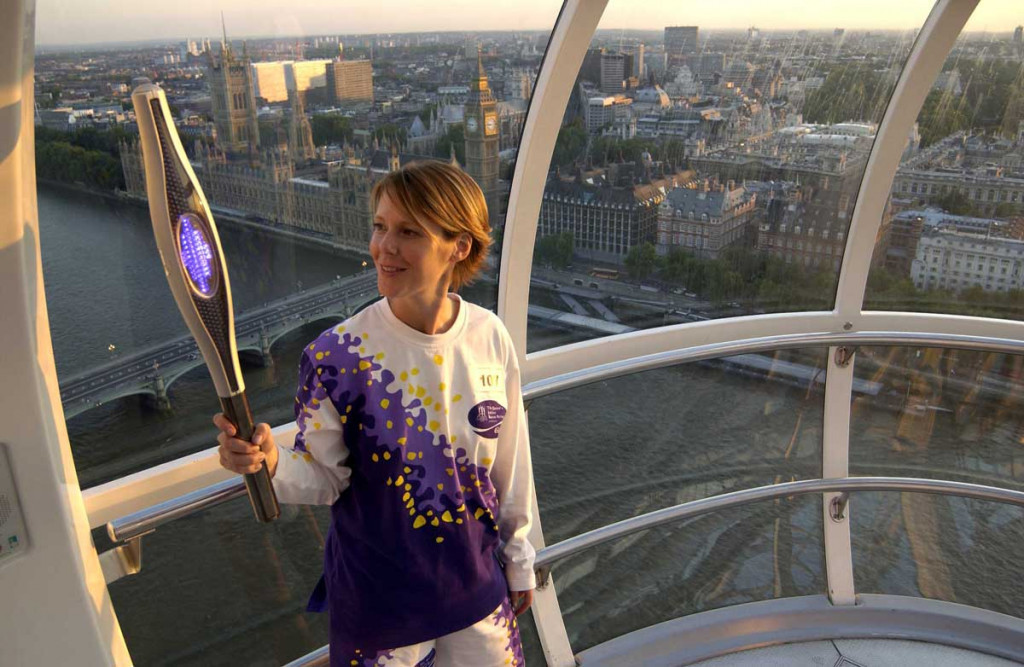 Gold Coast 2018 is calling for people to carry the Queen's Baton across Australia in the lead up to next year's Commonwealth Games.

With only eight days until the Queen's Baton Relay sets off from London's Buckingham Palace on a journey through the entire Commonwealth, nominations are now open for Australians to take part.

It is claimed a total of 3,800 Batonbearers across Australia are needed to "share the dream of the friendly Games" as part of the Relay.

The Gold Coast 2018 Commonwealth Games Corporation (GOLDOC) has also revealed the Australian communities due to be visited by the Queen's Baton, which will travel through the host country for 100 days from December 25, 2017.

The Baton will spend time in every state and territory on its way to the Games' Opening Ceremony on April 4, 2018, visiting 83 communities in Queensland from March 3 to the day of the curtain raiser.

In what are said to be firsts in Relay history, the Baton will explore Queensland's northernmost reaches of Hammond Island in the Torres Strait and island hop to Kangaroo Island in South Australia.

Batonbearers will be selected through a public nomination programme and collectively take more than a million steps before the Baton arrives on the Gold Coast for the start of the Games.

From today until May 15, 2017, anyone can nominate a Batonbearer by clicking here.

Those who have excelled, or aspire to excel athletically or personally, or contribute to a fun, friendly, vibrant and inclusive community, will also be considered.

Batonbearers must be at least 10-years-old as of December 25, 2017, and be an Australian citizen or lawfully entitled to reside in Australia during the Relay period.

"Discovering the communities that the Queen's Baton will visit in Australia is yet another exciting sign that we are fast approaching 11 days of unforgettable sporting action," GOLDOC chairman Peter Beattie said.

"Being a Batonbearer will give people across the country a chance to be a part of the excitement.

"As it travels through the country, the Baton will bring people together from across our nation's vast and varied landscapes, from red deserts to rainforests and mountains to islands, from our city precincts to beyond the black stumps.

"It's a journey that is sure to increase our sense of connection and understanding of each other.

"Batonbearers nominated by the public will champion the power of community.

"This is an opportunity for Australians of all abilities to join a remarkable journey that starts next week on Commonwealth Day, and I encourage you to nominate someone in your life that you believe is worthy of the honour."

In December, Gold Coast 2018 claimed they were aiming to provide a more "intimate" Queen's Baton Relay which allows the public to better engage in the proceedings before the Commonwealth Games.

The Relay is a Games tradition that celebrates "the Commonwealth's diversity, inspires community pride and excites people about the world-class festival of sports and culture to come".

Gold Coast 2018 are hopeful their edition will be the longest and the "most accessible" in Commonwealth history, with the Relay having taken place before every edition of the event since the Cardiff 1958 British Empire and Commonwealth Games.

"Being a Batonbearer on the Queen's Baton Relay is a very special opportunity to be a part of an epic Games tradition and I hope as many people as possible in Australia will nominate their local, everyday heroes," Commonwealth Games Federation President Louise Martin said.

"Communities and citizens are at the heart of the Relay, and as we prepare for next week’s launch at Buckingham Palace on Commonwealth Day, it’s exciting to think that thousands of inspiring Australians will take this powerful symbol of the Games, and Her Majesty’s message of peace and unity, towards the Opening Ceremony of the Gold Coast 2018 Commonwealth Games."

GOLDOC chief executive Mark Peters added: "We are very pleased to present the domestic leg of the Queen’s Baton Relay.

"Like the Baton design that we revealed in November last year, the Relay has been designed to be as inclusive and accessible to as many Australians as possible.

"GOLDOC consulted with all state and Territory Governments, hundreds of local authorities and many other organisations when determining celebration communities across Australia.

"Planning the Queen’s Baton Relay through the entire Commonwealth and every state and territory of Australia is a logistical feat that is testament to the first-class team of people we have here at GOLDOC."