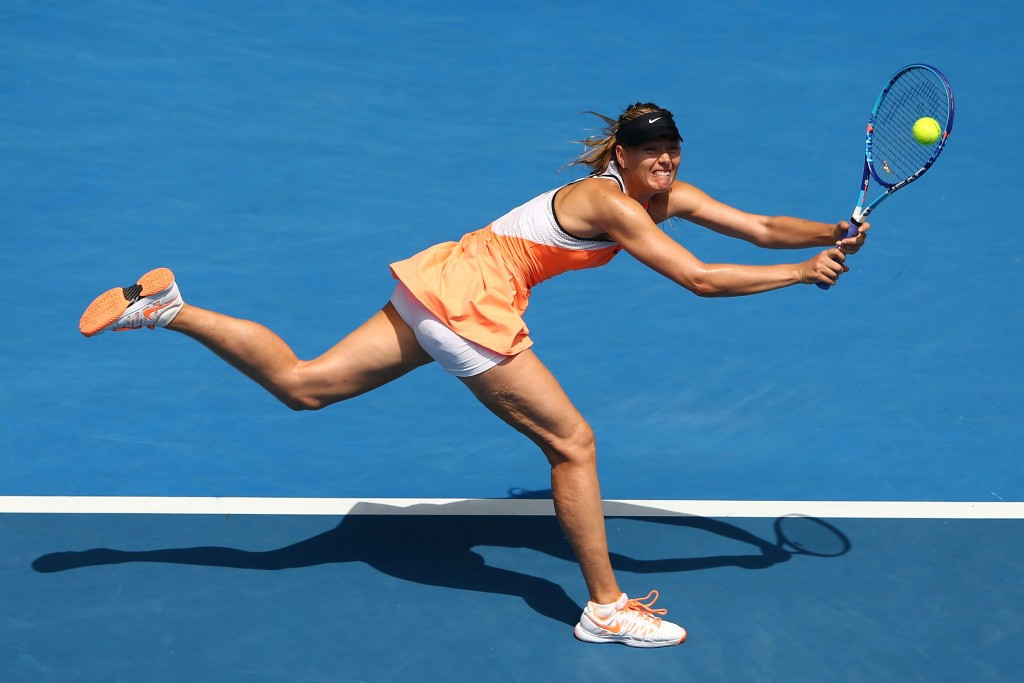 French Tennis Federation President Bernard Giudicelli has supported calls for players returning from doping suspensions to be denied wildcards to participate in tournaments.

This comes as Maria Sharapova seeks a wildcard entry for the French Open following her return from such a ban.

The Russian former world number one is due to return from a 15-month ban next month following a failed drugs test for meldonium during the Australian Open in 2016.

She has already been handed wildcards for tournaments in Stuttgart, Madrid and Rome.

But Britain's men's world number one Andy Murray has led calls for players like Sharapova to only feature at tournaments on merit.

"I think you should really have to work your way back," he told The Times.

“Andy is right,” he told L’Equipe.

“We cannot invest €1.5 million ($1.6 million/£1.2 million) in the fight against doping and then invite a player sanctioned for the consumption of a prohibited product.”

It is still possible Sharapova could earn enough points to secure a qualifying berth at the French Open, which she will achieve if she reaches the final in Stuttgart.

She could also qualify for the main draw of Wimbledon by the time the qualification period closes on May 22.

Murray, the double Olympic gold medallist, said that smaller tournaments will "do what they think if best for their event", even if it others disagree.

"If they think having big names there is going to sell more seats, then they're going to do that," Murray told The Times.

"She [Sharapova] has an opportunity to try to improve her ranking and potentially not need a wild card [for Wimbledon].

"But then if she doesn't, that becomes Wimbledon's decision and how they want to play that.

"I'm sure they'll think long and hard about it and how they feel people will view it and then make the right decision for them."