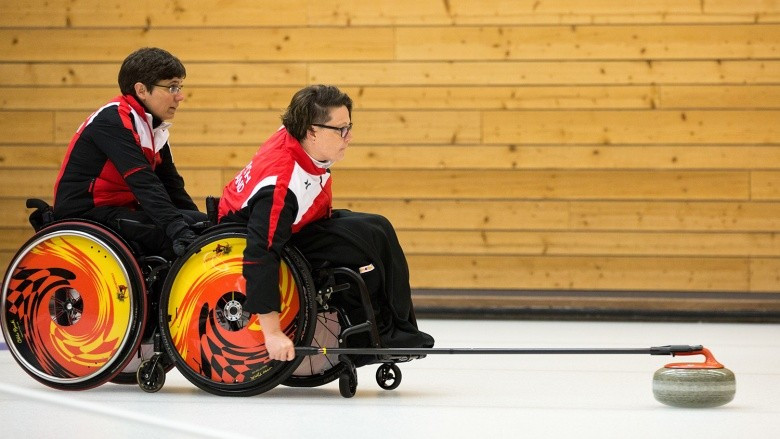 Another test event for the Pyeongchang 2018 is set to begin tomorrow as the 2017 World Wheelchair Curling Championships come to South Korea.

The event will be hosted at the Gangneung Curling Centre, the venue which is scheduled to hold competition during both the Winter Olympic and Paralympic Games next year.

The World Junior Curling Championships, which finished on Sunday (February 26), was also held in the arena as a test event for 2018.

Defending champions Russia will be heading back to the competition, which features mixed teams.

Among the other nations taking part will be Canada, who have won at each of the Winter Paralympics the sport has featured in, starting at the 2006 Games in Turin.

The competition will feature 12 sessions of round-robin games which will run until Thursday (March 9).

Any tie-breakers will be played on Friday (March 10) before the play-off rounds begin on the same day.

The medal matches will be played on Saturday (March 11).