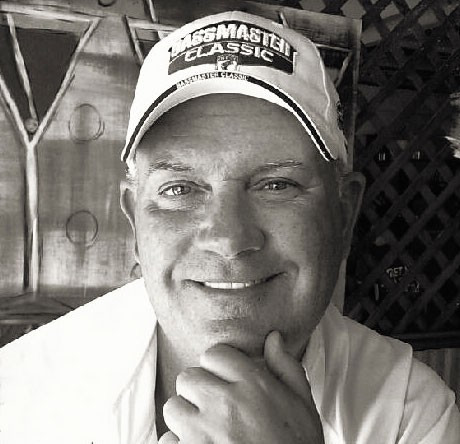 Experienced project management professional DJ Mackovets has been appointed chief executive of the 2021 World Games in Birmingham in Alabama.

Mackovets has worked with a number of major sporting events during his 40-year career, including the 1996 Olympic Games in Atlanta and various editions of the Super Bowl.

"The World Games 2021 will certainly be a showcase opportunity for Birmingham and I am very excited to be a part of the planning and delivery team for this event," Mackovets said.

"The World Games 2021 will be a massive undertaking, and it will require the entire community to become engaged to assure that Birmingham shines for the world."

His appointment was also praised by Birmingham 2021 Organising Committee chairman Jonathan Porter, who said he was delighted Mackovets would be joining the team.

"We believe DJ Mackovets is more than qualified for this position," he said.

"His talents and expertise have been displayed on the world stage and we are very pleased to bring him on board.”

Porter also highlighted his experience in working with key areas involved in holding a major event, including transportation and logistics.

Ron Froehlich, Honorary Life President of the International World Games Association (IWGA), described Mackovets as a "professional who’s willing to get in the trenches to get the job done".

Birmingham in Alabama was awarded the 2021 World Games back in January 2015.

The city was chosen ahead of Lima, Peru and Ufa, Russia by the IWGA Executive Board.

It will be the first time since the inaugural World Games in 1981 that North America has hosted the event, with Santa Clara, California given the honour on that occasion.

IWGA President José Perurena visited Birmingham for the first time back in December and said he was pleased with the city and the venues.

The Spaniard, who is also President of the International Canoe Federation, was joined by IWGA chief executive Joachim Gossow in Alabama, with the duo meeting members of the Organising Committee.